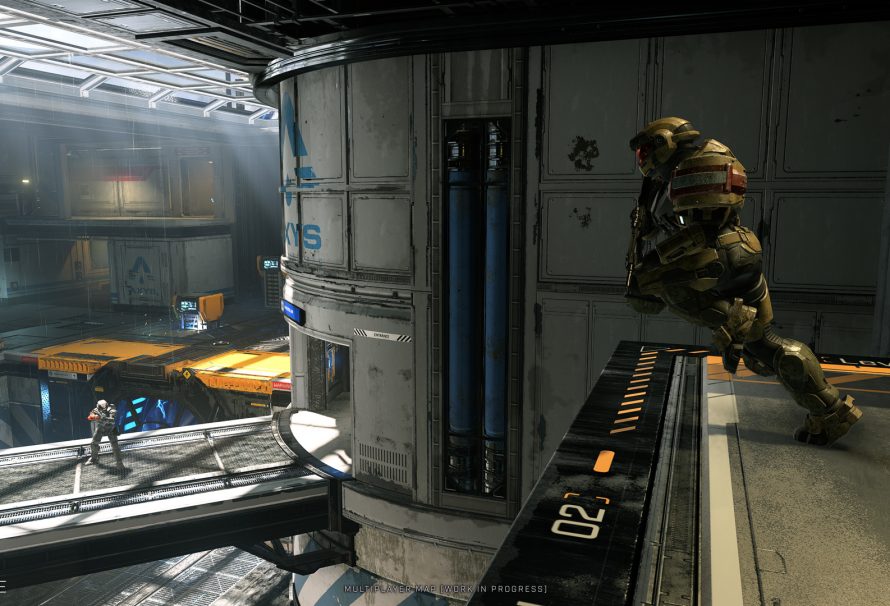 From a launch title to one year delay

343 Industries announced today that Halo Infinite will be coming in Fall 2021 for both Xbox Series X/S, and PC via Steam and Microsoft Store.

Halo Infinite was originally scheduled to be a launch title for the Xbox Series X/S but was later delayed to 2021. Per the developer, more time is needed to “finish the critical work necessary to deliver the most ambitious Halo game ever.”

After Reach shipped, I became a Halo fan, cheering-on 343i from the sidelines. But I’ve spent the last four months immersing myself back into the Halo universe, and it’s my honor as creative director to help our team ship Halo Infinite in Fall 2021.

Yep, that’s when the game is coming out. And from now until then, every one of us at 343i and our great partner teams will be building, testing, and polishing an experience we hope all of you love.

It’s a little disappointing as many are anticipating to play Master Chief’s latest outing on the Xbox Series X/S. Let’s hope that there will be more games coming to Xbox from now until the release of Halo Infinite.