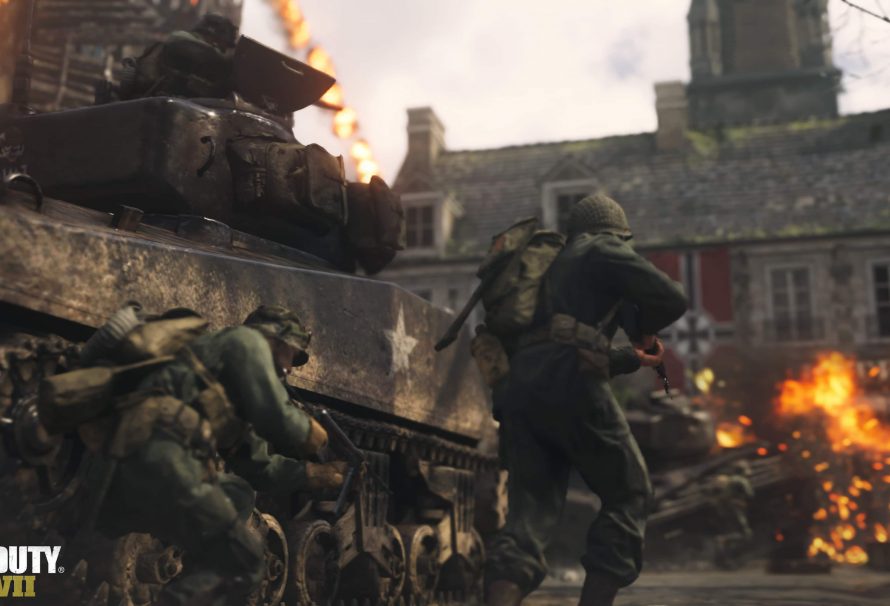 Following a number of rumors and speculation, Sony officially confirmed this month will include Star Wars Battlefront II and the previously announced Call of Duty: WWII.

Despite almost every detail pointing to Star Wars Battlefront II being the other game, it’s still exciting news. While many likely remember the negativity associated with the micro-transactions, that problem was ultimately dealt with and became a game that made a lot of people quite happy. Plus, even if you’re on the fence, it’s hard to really hate a game set in the ever popular Star Wars cinematic universe.

As for Call of Duty: WWII, it was also rather divisive, yet offers a an experience many fans enjoyed. Set in the ever popular World War II setting, this experience brings fans back to the simpler times in the series.

Despite Sony offering a rather robust PlayStation Plus line up, some people were quick to note the recent trend of two games in the same genre. Last month we got simulation games and this one is shooters. About a year ago there was also a third person action game month too. Hard to say if this is just an unfortunate side effect of this releasing around Days of Play 2020 or something to be legitimately concerned about but for now, let’s enjoy Star Wars Battlefront II when it releases and/or Call of Duty: WWII, which is currently available for download.

Previous article Blair Witch for Switch launches next month
Next article Harvest Moon: One World coming to PS4 as well