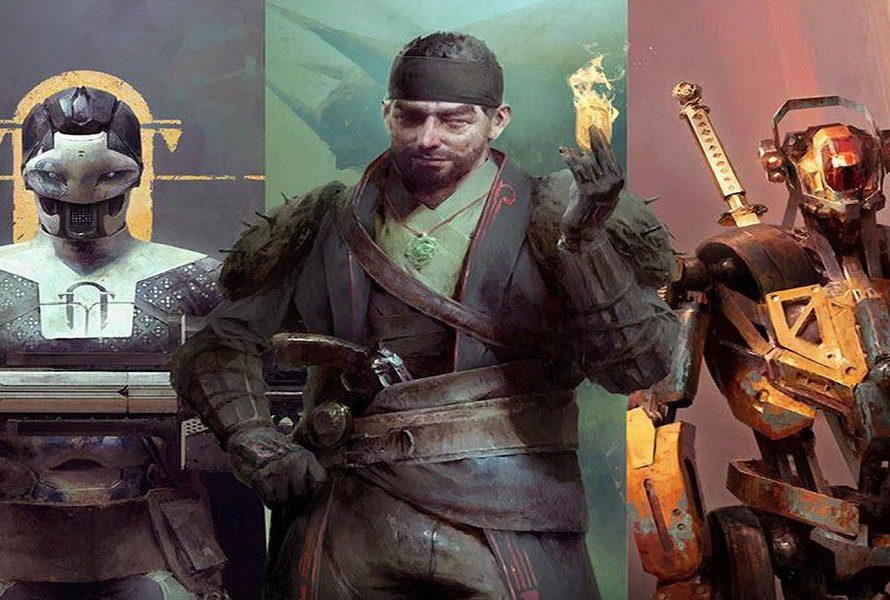 When Bungie revealed Destiny 2: Forsaken’s annual pass, it seemed like they were finally finding a nice balance between what was and was not working. With the previous expansion pass being as well received as the original and events sustaining the franchise through Taken King and Rise of Iron, the idea to further expand things through paid content seemed like a can’t miss.

Naturally, when Black Armory released, it was quite poorly thought out. Here we got another forge, one that basically required grinding on day one, even if you were at the prior cap, just to do another hoard mode, with events and the raid doing what it could to save it. Since Jokers Wild is focused on my favorite part of Destiny 2: Forsaken, Gambit, it certainly had, if nothing else, my interest.

Jokers Wild adds a new mode known as Gambit Prime. The mode itself is essentially a hardcore/more competitive version of the game we know and love. What makes it different is, instead of multiple rounds, it’s just one, there is mote stealing, new blockers for both modes, more motes needed and the primeval has a shield you need to break before doing damage to it.

As fun as this mode is, it almost feels like a shallower experience. In basic gambit there were advantages and disadvantages to summoning first and it was entirely possible to turn the tides through invasions. A lot of this is true for prime, except the shield mechanic makes invasion less about making the most and more about timing it right. By appearing during the attack phase, enemies should be grouped together and the goal doesn’t need to be killing others, as much as limiting the damage they deal.

This gives the mode a tedious feel. You can predict attacks like clockwork and the fight itself goes on for entirely too long. Teams or high skilled randoms can still win fairly easily, it just is a shame a mode built around being hardcore is arguably less tactical than the accessible one.

Playing Gambit Prime will give synths and with a new item called a synthesizer, you can turn those into motes needed to experience the Reckoning. Even if the name sounds frightening, it’s essentially another hoard mode. The only real difference is, you need to kill enemies fast enough to progress. There are different modifiers, which change daily, additional tiers and special bosses designed to give the mode more substance. It helps, though a lot of it is lost on the end goal.

Finishing Reckoning gives armor, which when used with other pieces of the same set, gives you perks in Gambit Prime, making it easier to go back to Reckoning to earn more armor. Even if my explanation is rather facetious, it’s basically an endless loop that only has value if you plan on playing Gambit Prime a lot.

Not much else was added with this update. A few new exotics were added, including Thorn via a brand new quest, and Xur’s bounties. Out of these things, surprisingly, Xur’s bounties are the most interesting.

Even if the task isn’t particularly great, the first one unlocked a new cutscene offering some insight on the mysterious nine and Drifter. It looks like future ones will tell some kind of story, one that will likely lead to something interesting but time will tell.

In the end, Jokers Wild handles content better than Black Armory but it still isn’t at the game changing level you’d expect from an MMORPG. It also doesn’t offer a whole lot of new stuff, outside of giving players a quick way to 640 power, making it an update that only really has value if you like Gambit, want Thorn or want to experience the cutscenes first hand. Hard to say if it adds enough value to be worth about $10 but maybe the last update will change that.