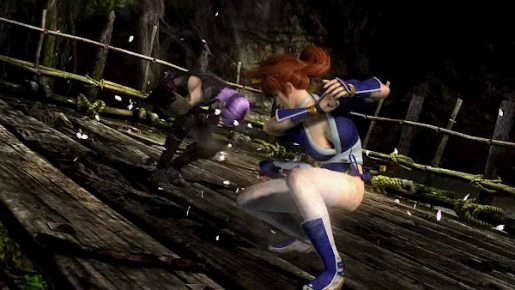 Dead or Alive 5 will introduce an all-new character by the name of Rig. There will also be an improved photography mode in the game.

Famitsu magazine shared some new details about Rig. Team Ninja is likely to show what he looks like later this week. What we do know now is that he’s Canadian and is a Taekwondo fighter. Bass is also revealed to be in the game. Dead or Alive fans will know him already as the pro-wrestler and father to Tina.

Dead or Alive 5 will also have a photo mode. It will be similar to previous games, although it has an improved control system this time. You can take shots, play back replays, zoom in and free roam on many camera angles you see fit…