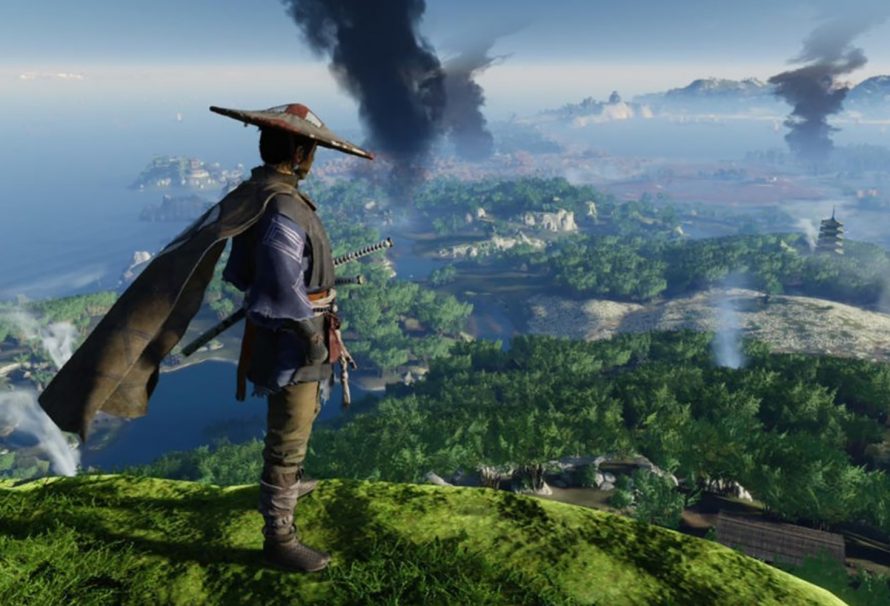 Ghost of Tsushima came out back in July for the PS4, and the game is already one of the best selling games for the system.

Developer Sucker Punch made a gamble with Ghost of Tsushima as it’s a new IP. It looked like the gamble paid off because the game has already sold 5 million copies worldwide.

PlayStation Studios Boss, Hermen Hulst, made the announcement today on Twitter. You can read his comments posted down below.

“#GhostofTsusima is our fastest-selling first party original PS4 game with more than 5 million copies sold since its debut in July. What an incredible achievement by @SuckerPunchProd!”

With this kind of success, it’s entirely possible we could see Sucker Punch making a sequel in a few year’s time for the newly released PlayStation 5 console!

Ghost of Tsushima received great reviews from both critics and fans. The game looks even better if you play it on PS5.

Tom Holland To Be A Presenter At The Game Awards 2020

Phantasy Star Online 2: Episode 6 launches next week in the west