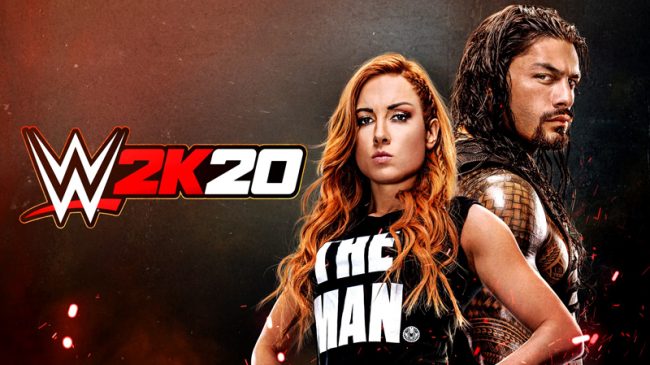 2K Games is taking a survey to ask fans what they want from the next WWE 2K video game. A poll shows what fans really requested.

Since WWE 2K21 has been canceled, the next main line game in the series will be WWE 2K22. There is a lot of features that fans want and this could mean older modes might be brought back in the future.

One of the producers for WWE 2K, Patrick Gilmore, posted a results poll on Twitter for the most requested features that fans want in future WWE video games.

The most requested game mode is the GM mode. This is a mode that allows players to become a General Manager and book their own matches. This feature was last seen back in 2008!

Even though fans have wanted GM mode to come back for a long time, game developers have not brought it back in over a decade. Whether or not it will return still remains to be seen.

The next game mode fans want back is the create a story mode. This was last seen in WWE 2K14, so it never came back when the WWE games came to Xbox One and PS4.

Custom Music is also a highly requested feature. Aside from PC owners, console WWE 2K players haven’t been able to upload original music to use as entrance themes. Hopefully this makes a comeback in the future.