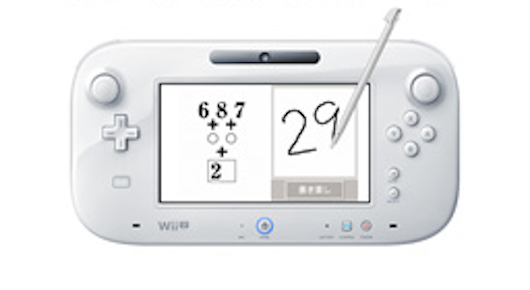 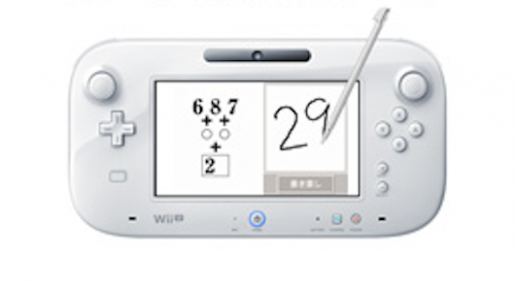 We knew Nintendo president Satoru Iwata would be holding a press briefing tonight, and they came out with multiple pieces of news. One of those was not expected, the announcement that Nintendo DS games would be coming to the Wii U Virtual Console.

Last year we learned that both Game Boy Advance and Nintendo 64 games were coming to the Wii U Virtual Console, but not one game from either platform has been released yet. There was no indication given when we might see the Nintendo DS games on the system, so at this point it’s a wait and see.