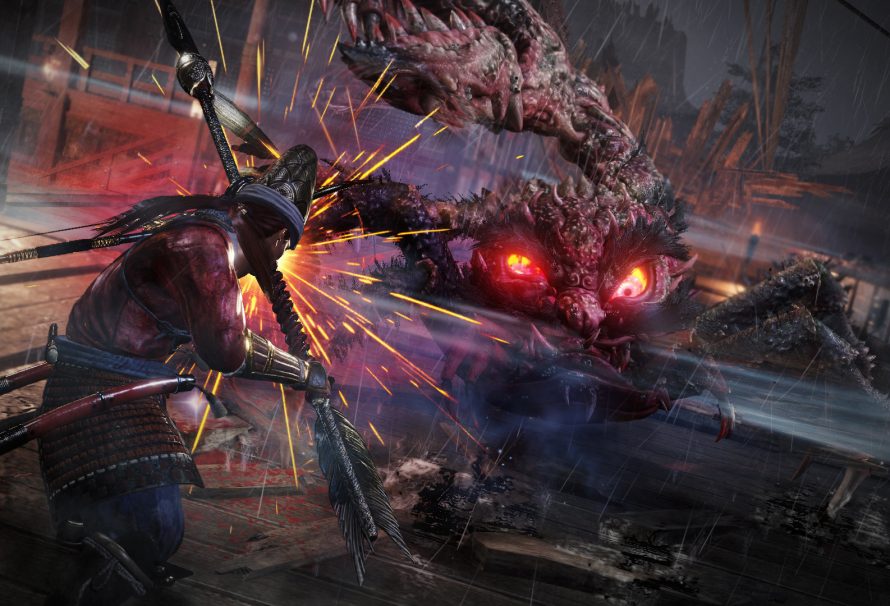 The new update is version number 1.23 and it should be available to all owners of Nioh 2.

The game will be released later for the PC and PlayStation 5 formats. As of right now though, the PS4 is where you can play the game.

The new patch notes were revealed on the game’s official website. You can check out the full details posted down below.