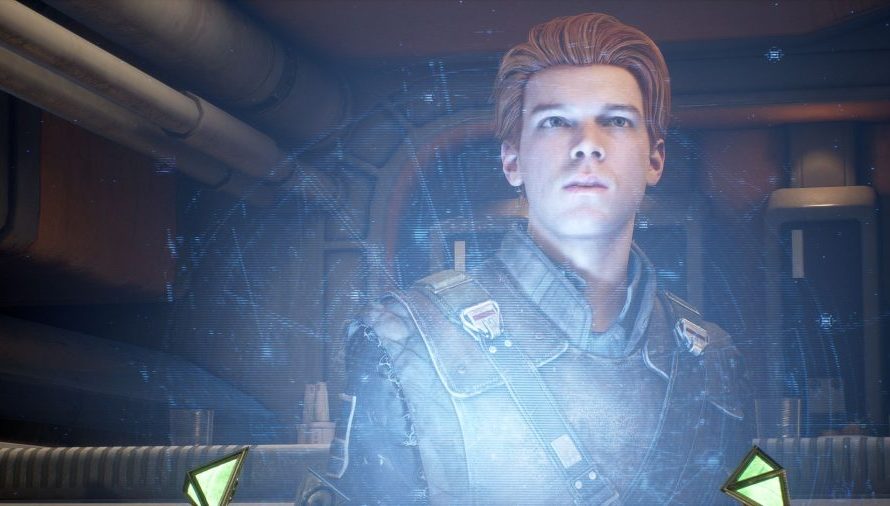 No new features were added in this new Star Wars Jedi: Fallen Order update 1.06. Instead, it will further enhance the gameplay, and of course makes the game more smooth when playing.

Star Wars Jedi: Fallen Order is available now for the PlayStation 4, Xbox One, and PC. Check out our review for more.