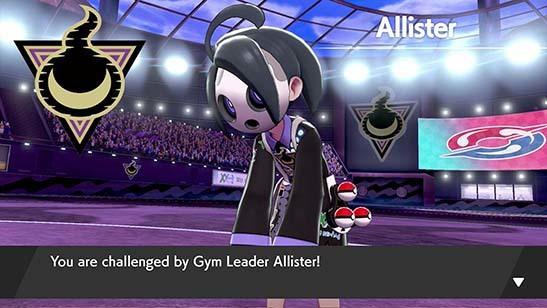 With Pokemon Sword and Shield releasing next Friday, November 15, information such as version exclusives has been revealed.

Just like in every major Pokemon game, each version has its own exclusive Pokemon that trainers can catch. In Pokemon Sword and Shield, there seem to have 22 version-exclusive Pokemon for players to catch, matched both in terms of evolution, Galarian-region exclusives, and Galarian Forms.

For players who will be picking up Pokemon Sword, the exclusive Pokemon that you can catch are the following:

For Pokemon Shield payers, the following are the exclusive Pokemon:

When the game goes officially on sale next week, we’ll update this list for anything we may have missed.

If any changes or gets added to the list above, we’ll definitely update it. So far, that’s the list of exclusive Pokemon coming to either Pokemon Sword or Pokemon Shield.

Dead Cells - How to Find Every Key