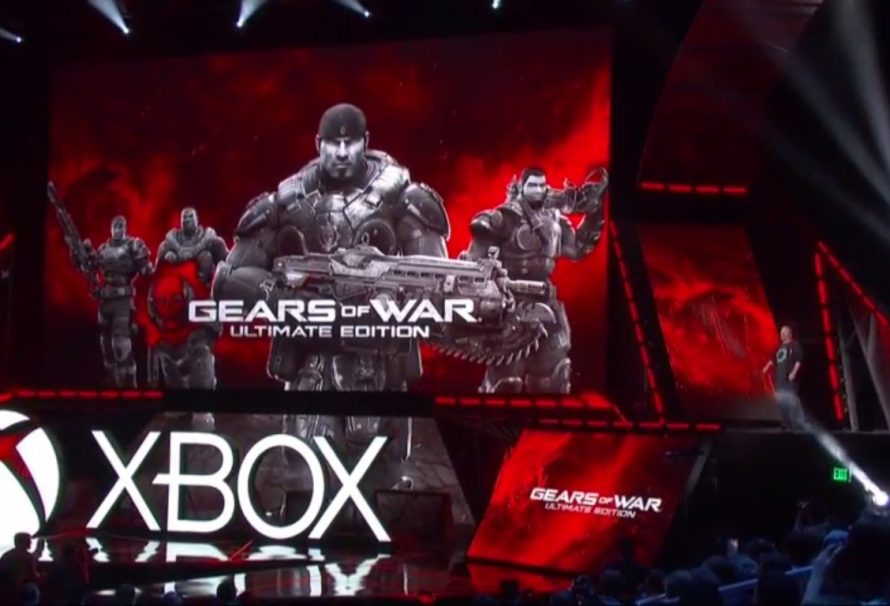 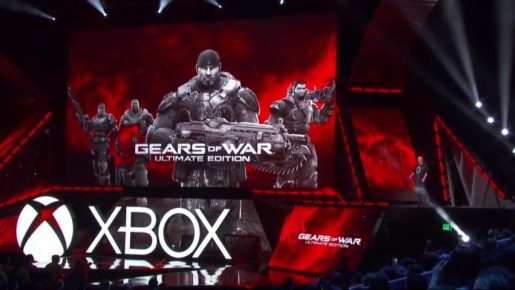 Microsoft announced today at their annual E3 Press Conference that Gears of War Ultimate Edition will launch for Xbox One this August 25.

According to Epic Games, Gears of War Ultimate Edition is the remastered version of the three Gears of War games, offering 1080p/60fps visuals. I don’t mind playing these three games again with all of these visual improvements!

Please note that there’s also a week-long public beta going on this week.