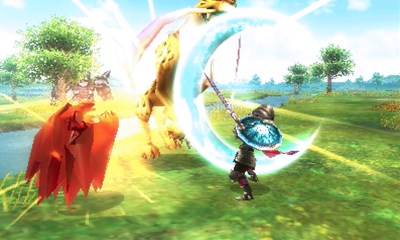 In this week’s issue of Jump magazine, Square Enix has revealed that Final Fantasy Explorers will launch in Japan on December 18th.

In addition to the release date, Jump also introduces two new jobs – Time Mage, a job that support allies with assist magic, and Ninja, a job that is uses its speed to attack enemies.

So far, Final Fantasy Explorers is exclusive to Japan with no word if it will make it here in North America. Hopefully, Square Enix will release it here! 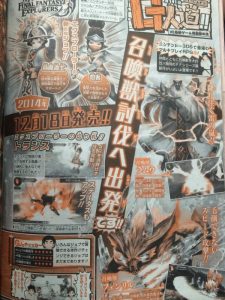