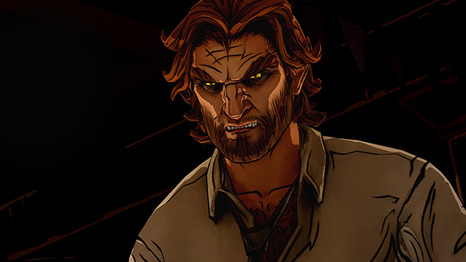 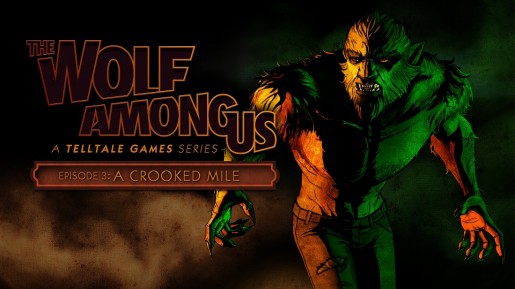 The Wolf Among first debuted fittingly back in October around Halloween with an insanely gripping story full of mystery as a prequel to the Fables comic book series. The second episode was released back in February, but while still very good, was little bit of a downgrade in quality from the first. With Telltale Games alternating months between The Wolf Among Us and the second season of The Walking Dead, the waits don’t feel quite as long and this time around it was The Wolf Among Us’ turn again with the third episode titled “A Crooked Mile.” 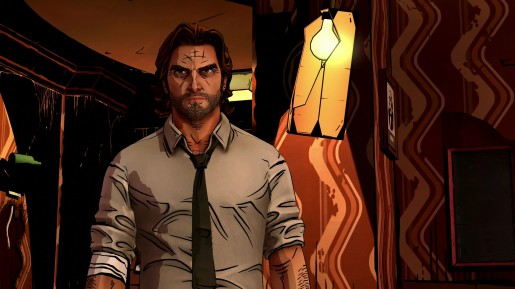 As with our past reviews for The Wolf Among Us, I will try to avoid major spoilers, but with this game being so story focused, part of it at least has to be discussed. If you have not played Episode 1 or 2 yet, be forewarned of spoilers for those two episodes ahead. Episode 3 picks up exactly where Episode 2 left off with the discovering by Bigby of an illicit picture of Crane over the glamoured body of Lily to look like Snow. Unlike the slower paced Episode 2, this one hits the ground running with action from the very start. After finding out about Crane’s obsession, Bigby has to find Snow to make sure she is safe, and the story goes from there. There are even more twists and turns this time around than the past two episodes, and some are quite shocking in fact.

Like with any Telltale game, the choices you make will shape your game, and this episode does that just about as well as it can. There is one point where you get to choose from three different locations, The Dums’ office, Crane’s Apartment, and the Trip Trap Bar, with your choice being the first one you check. Choosing one over the other has an impact on the others, such as Crane’s Apartment being ransacked for not choosing it first. The last episode kind of seemed to struggle with having decisions that hold a lot of weight, but A Crooked Mile certainly did not have this problem. One major decision from late in the episode looks like it will have a long lasting effect, as it is referenced as a major plot point in the preview for Episode 4. 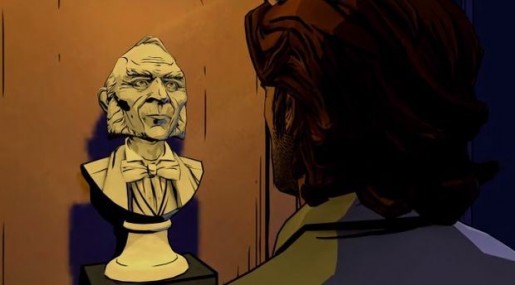 The characters in The Wolf Among Us continue to be fantastic, with one of my personal favorites Bufkin, the sarcastic flying monkey, getting a little more prominent role this time. Only a few new characters are introduced this time, including Flycatcher and someone I will let you wait to see for yourselves. Also, plenty of the returning characters like Grendel, The Woodsman, and Holly really stand out due to being intertwined in the main plot so well.

The Wolf Among Us: Episode 3 - A Crooked Mile Review, 8.7 out of 10 based on 7 ratings
1 of 2
Previous article Rumor: Some Metal Gear Solid V: The Phantom Pain Details
Next article Final Fantasy X/X-2 HD Remaster Is Only $29.99 Right Now