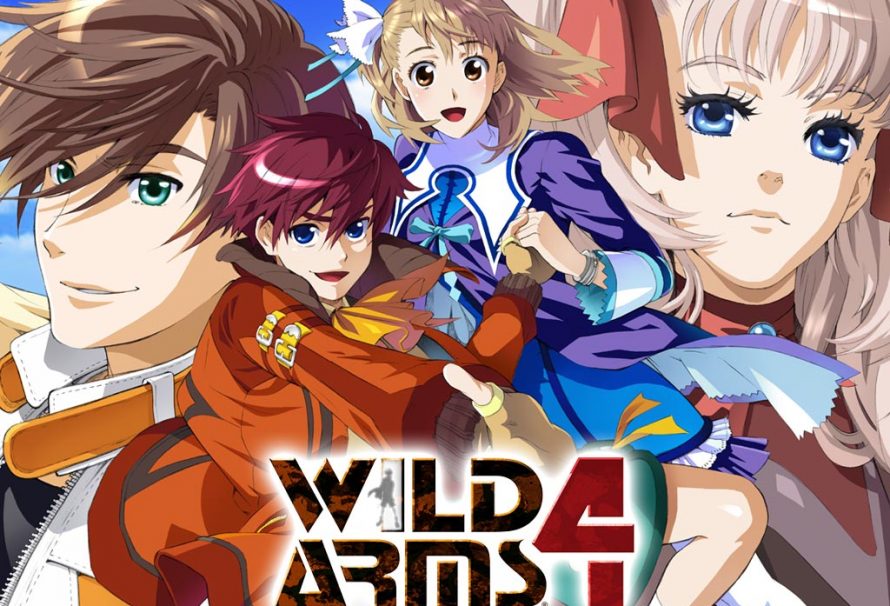 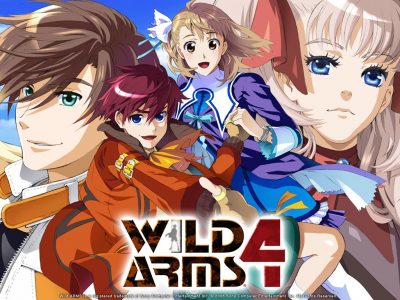 On the official Facebook page of XSEED Games, a fan asked if there was a chance a Wild Arms game from the PS2 era might make it on the PSN- particularly Wild Arms 4 and 5.

For JRPG fans looking forward to the classic Wild Arms 4 and 5, you will most likely be disappointed as there is no chance the games will make it on PSN. The reason behind it is due to the coding that prevents the game from being compatible with the PS3’s emulator. Here’s the statement that XSEED released:

“We would love to see [the series] posted up there too,” Xseed replied, “but it appears there’s something with the coding that’s preventing it from being compatible with PS3′s via the necessary emulation that other PS2 titles that are up on PSN are using.”

There you have it folks! Well, if that’s the case, I hope other RPGs will make it on the PSN – Suikoden III to V anyone?