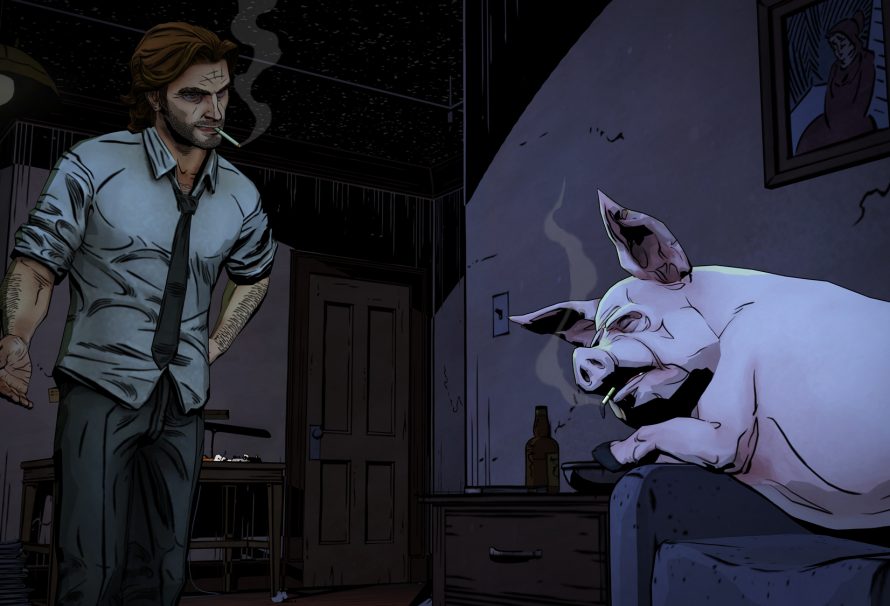 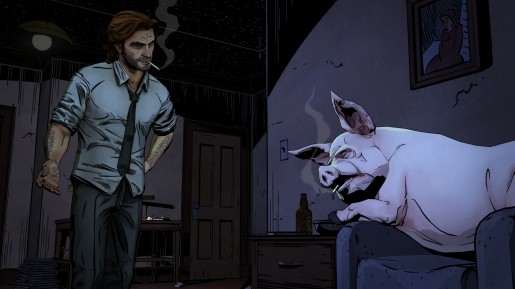 The Wolf Among Us made its way onto multiple platforms back in October to much critical acclaim with the the first episode. Unexpected delays have made the wait for the next episode all that more painful. However, that wait is almost over as the next episode is finally arriving in only a few days.

Telltale Games announced via their Twitter page that The Wolf Among Us: Episode 2 – Smoke & Mirrors will be arriving on in the US for PlayStation 3 and PC on Tuesday, February 4. It will follow for the Xbox 360 a day later, as well as for European PlayStation 3 consoles.