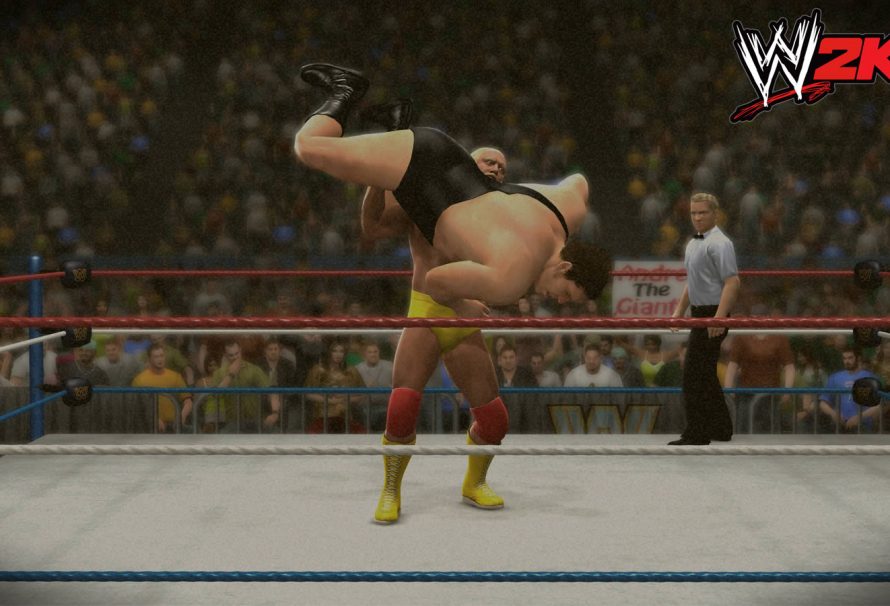 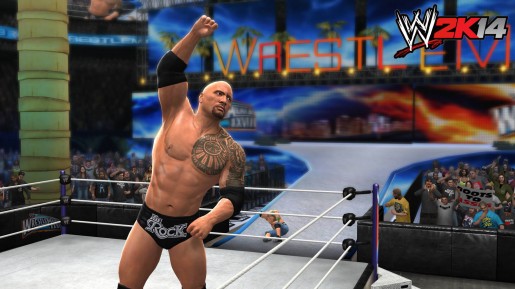 Another duplicate WrestleMania event from WWE ’13. You cannot ignore though that it was memorable for the first of three excellent matches between the best wrestlers of the Attitude Era.

Notable for being the first Fatal 4 Way main event in WrestleMania history. It’s also the only match that could feature in the game.

This is regarded by many fans as the best WrestleMania event of all time. Most of the matches in this event were excellent. These two matches are the ones I expect will be in the game.

-The Rock vs Hollywood Hulk Hogan

This was most notable for the dream match between The Rock and Hollywood Hulk Hogan. The crowd was electric that night.

My second favorite WrestleMania of all time (behind X-Seven). Chris Jericho and Shawn Michaels tore the house down. It was also notable for the “last” match in Stone Cold’s famous career.

Goldberg has been announced for WWE 2K14 and this is the only WrestleMania match he wrestled in. It was memorable for being horrible because Goldberg and Lesnar “phoned it in” as they were both leaving WWE. The excellent tag-team match with The Rock, Mick Foley and Evolution should be included too. This event also saw the WrestleMania debut of John Cena.