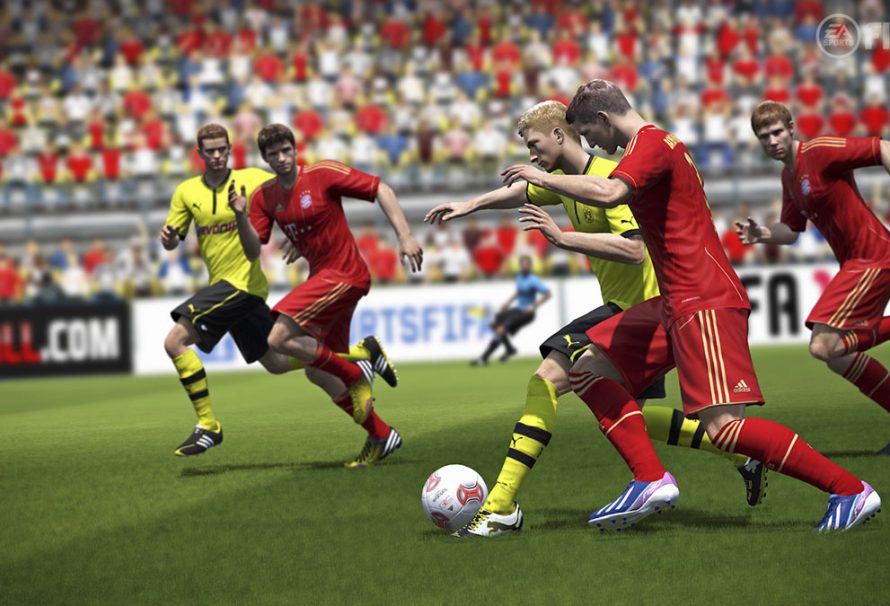 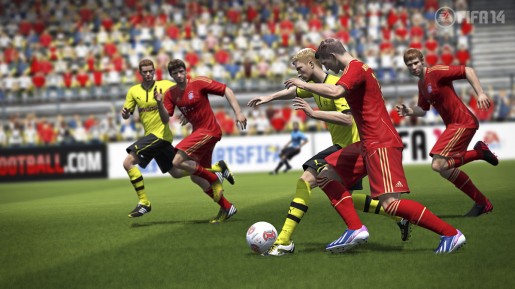 After inviting half the Barcelona team to talk about their passing style via a video trailer, rapper Drake took the stage to introduce FIFA 14.

According to EA with the new engine Ignite it is possible for gamers to immerse themselves further into the title than ever before. The crowd will now react alongside the players enabling players to get a sense of what it would be like to be in a full capacity stadium. Other new features were also highlighted including Pro Instincts which will enable the AI to make four times more calculations to anticipate tackles and passes. Precision Movement, Elite Techniques were also used as examples of how this version of FIFA will be more realistic than previous entries in the franchise.

For those skills fans you will also be glad to hear EA have added a hundred new skills to make the game that little bit fancier. FIFA 14 will be released this fall for Xbox One and PlayStation 4.