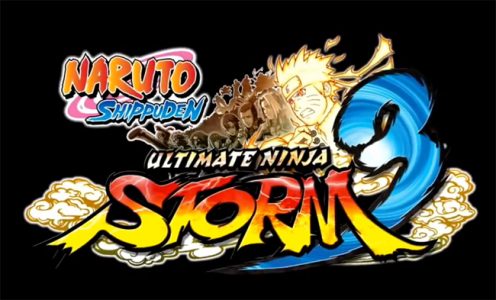 Out of all the Naruto games released this generation, only one series made the top of my list and that’s the Ultimate Ninja Storm series. Following the release of its second game last year, the third game is finally here, promising a much better Adventure mode while keeping its core combat elements intact and several other aspects that made the series popular. Has CyberConnect done it right this time developing an adventure mode that will appeal to those who want to relive the key story of the anime? Will the combat system be as fun as its predecessor?

Let’s take a look at what’s HOT and what’s NOT in our review of the Naruto Shippuden: Ultimate Ninja Storm 3.

The Ultimate Story Telling
Fans of the Naruto series who might have missed some of the key episodes in the Shippuden series can relive them all in Ultimate Ninja Storm 3. Compared to the game’s predecessor, Ultimate Ninja Storm 3 now offers lengthy cutscenes that give players the feeling that they’re watching the anime. If you are hoping for more than five minutes of cutscenes in every chapter, you will be quite happy. While long cutscenes may feel like a drag, it does help build up the emotion and tension that you will get right before you engage in a one on one battle. All of the voice actors from the dubbed anime contribute to the storytelling of the game. If you wish to change it to its OVA, there’s a Japanese voice over.

For those who might have never watched the show and would like to, Ultimate Ninja Storm 3 will get you caught up on what’s been happening in the show. The game successfully manages to show off all of the scenes that are important to the story. There are no filler cutscenes and from chapter one to ten, you will see all intense, emotional and action moments that will keep your heart beating.

In Naruto Ultimate Ninja Storm 3, the game focuses its story on the beginning of the fourth great ninja war through its ten chapter storyline. Expect characters like Killer B, Danzo, Tobi, Akatsuki and many more from the Shippuden series to make an appearance in the game. 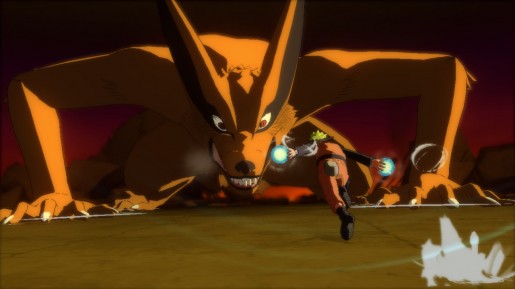 Varied Gameplay
The key highlights of Ultimate Ninja Storm 3 this time is the Adventure mode. Comparing it to the second game, there are a lot of things that have been added and made it better all around. In every chapter, fans will go through a series of cutscenes and do a one on one fight with whichever character they meet. In terms of the combat system, the game manages to keep it intact while adding a few things to make it better all around. Just right before you enter the battle, you will have an option to choose a Hero or Legendary pack. In each pack, you get to equip certain projectiles and items that you can use in battle. Depending on which pack you choose, the outcome of the battle will change based on what you use.

At a certain point in the game’s storyline, players will have to make a choice; either take the Legendary or Hero path. These two paths will somewhat change on how you tackle the story. Legendary offers a much harder difficulty, but it does give rewards at the end of the story mission that will be useful in the later fights. Hero mode offers standard difficulty, but fans shouldn’t expect any rewards after each cutscene.

If you find the boss battles in the previous entry to be the best, you will enjoy them in this latest entry of the series. Similar to previous games, fans will have to go through very intense moments whenever it’s a boss battle. There’s a mixture of button mashing, platforming and quick time events throughout the fight. Exploration in this game has been improved. There are now more places that you can visit and the environments that fans get to see will not be as repetitive compared to the past entries. The things that you can do like getting quests will be back in the game, adding hours to the gameplay. This game will give you a mixture of an adventure/RPG game.