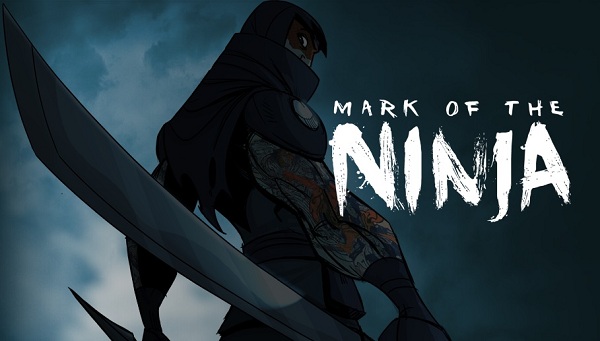 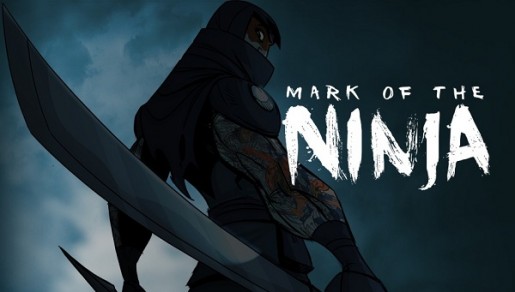 After finding success in Shank, Klei wanted to try something new and Mark of the Ninja was born. By combining the 2D side scroller action of Shank, with the stealth genre, it certainly sounded like an interesting concept. However, can a 2D stealth game be fun or is it a boring mess not worth your time?

Lets look at what’s HOT and what’s NOT in our review of Mark of the Ninja.

Stealth Made Fun
If you’ve ever dreamed of being a Ninja, then Mark of the Ninja will appeal to you. This is because you have several different ways to deal with a situation. Lets say you have a lighten room with two guards, plus a few vents. If you wanted to dispatch the guards, then you can break the light and kill them in the confusion. Another way is to get in the vents, then just walk by the guards. There is several other ways to handle this situation, though it’s all about being resourceful. You can also level your character for new powers.

Sadly most of the new powers are geared towards killing, but there are a few nonlethal ones. A lot of them add things you really should begin with, so you might gain the ability to kill someone from above, below, through a door or in hiding. Naturally these make infiltration easier, as you don’t need to be in the open as much. 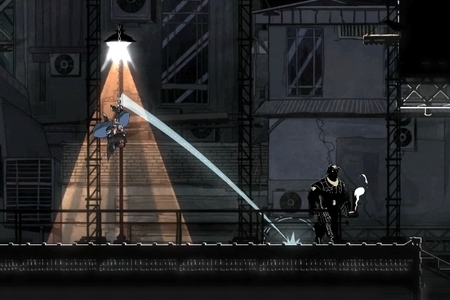 Interesting Challenges
Every stage has 9 tasks for you to complete, which is how you level your character. These tasks are broken into 3 groups of 3, so there is plenty to keep you busy. The first set is all about how many points you score. These increase as you do ninja stuff, like hiding a body or performing a stealth kill, but you can also lose points for alerting your enemies. The next set are random challenges, which are quite diverse. While some asks for no alerts, others ask you to trick enemies into killing each other or expand upon story missions. Finally you have scrolls, but they’re just random collectibles. Some scrolls require you to beat a challenge mission, though they’re just really tedious puzzles.

Dramatic Graphics
One of the coolest things about Mark of the Ninja, is how lighting affects the world. This is because when you’re in the darkness, your tattoo will be glowing red. This gives your character a badass feel, which makes stealth kills look a lot cooler.  Additionally most of the stealth kills are pretty awesome, so you will enjoy sneaking up on your enemies for a clean kill.

Mark of the Ninja Review, 7.8 out of 10 based on 5 ratings
1 of 2
Previous article La Pucelle Tactics making its way to PSN as a PS2 classic this Tuesday
Next article Rumor: Kat Joins the PlayStation All-Stars Battle Royale Lineup

Resident Evil 3 gets a new trailer featuring heroes and villains