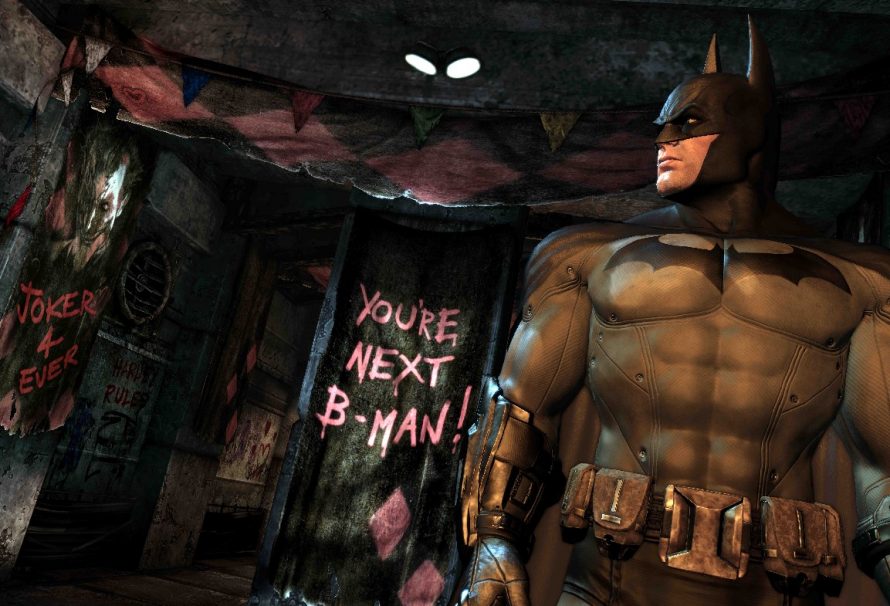 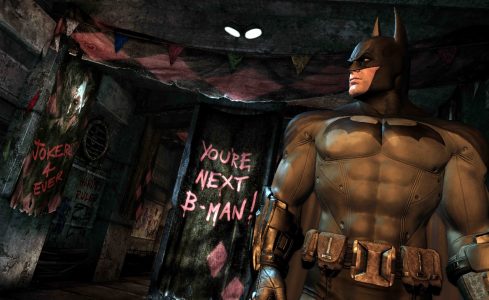 Those who haven’t picked up Arkham City yet can now just wait for the Game of the Year Edition as Warner Bros. announced that it’s coming this May in North America.

Set to release this May 29th, the Game of the Year edition of Batman: Arkham City will include all of the DLCs that Rocksteady and Warner Bros. have released such as the Batman Costume DLC, Nightwing DLC, and many more. In addition to the released DLCs, the upcoming Harley Quinn DLC and the Batman: Year One movie will also be included in the overall GOTY of the game. Those who will choose to not buy the game but very interested in the upcoming DLC, it will be released this April 30th on all platforms.

Here’s the information that Warner Bros. released in regards to the Harley Quin DLC:

The Harley Quinn’s Revenge mission sends players back into Arkham City to face their final challenge as they interchange between playing as both Batman and Robin. Gamers must utilize each of the characters’ unique combat and investigative skills to uncover Harley’s vengeful plan and shut the gates on the urban mega-prison forever. In addition to experiencing a new storyline, fans can explore new environments and face-off against Harley’s all new gang of thugs.

Check back with us near the release date of the DLC to find out if it’s worth picking up.