Thousands of votes were cast from various corners of the globe. Five games were nominated to become this year’s “Game of the Year” and now the votes have been tallied and we can announce the winner…

With 2010 coming to an end, we would like to present to you JustPushStart’s Best of 2010 awards as voted by you…

Are you disappointed with the reader’s decision? Is there a game that we didn’t include? Let us know in the comments section!

GAME OF THE YEAR 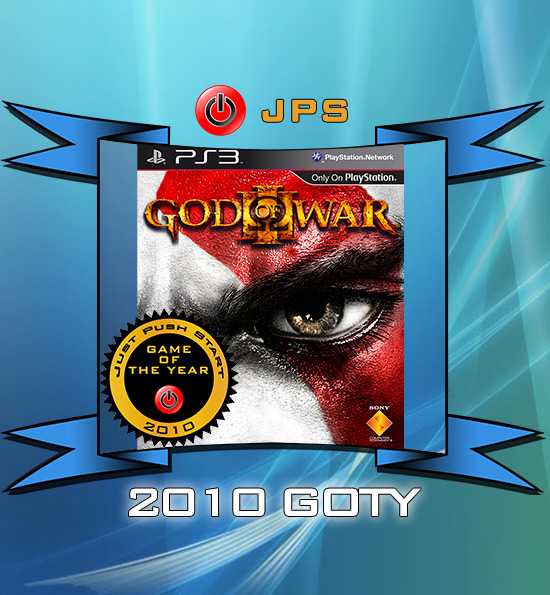 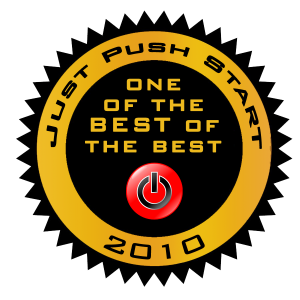 The Best Games of 2010 Revealed; God of War III is 2010's GOTY, 8.8 out of 10 based on 16 ratings
Previous article Uncharted 3 Drake's Deception Teaser Details?
Next article Final Fantasy XIV Delayed On PS3