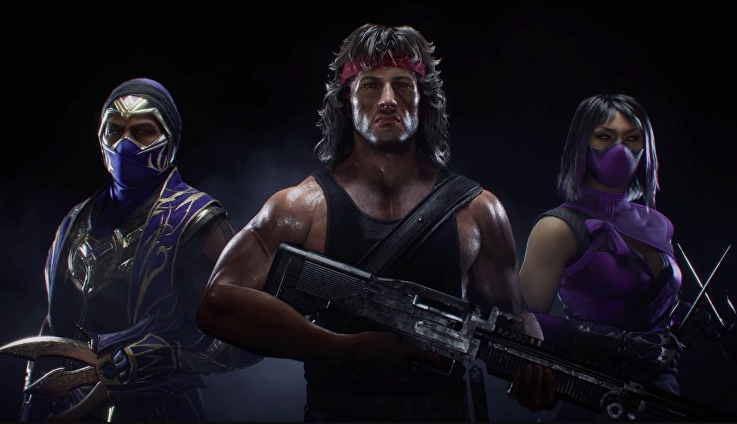 NetherRealm Studios has announced more DLC fighters coming to Mortal Kombat 11. One of these fighters is the movie hero Rambo!

As part of Kombat Pack 2, Mortal Kombat 11 fans will get to play as Rambo, Rain and Mileena as paid DLC for the game. All characters will have new moves and updated looks.

The best part about Rambo is the fact that he is actually voiced by Sylvester Stallone himself. Not to mention they’ve brought his likeness to the game too!

It has also been announced Mortal Kombat 11 Ultimate will be released on November 17th, 2020. This is a more updated version of the game featuring lots of DLC that the original game didn’t have.

You can read more about this new version of the game below from the press release details.

The game will be available on PC, PS5, PS4, Xbox Series X/S, Xbox One and Nintendo Switch.