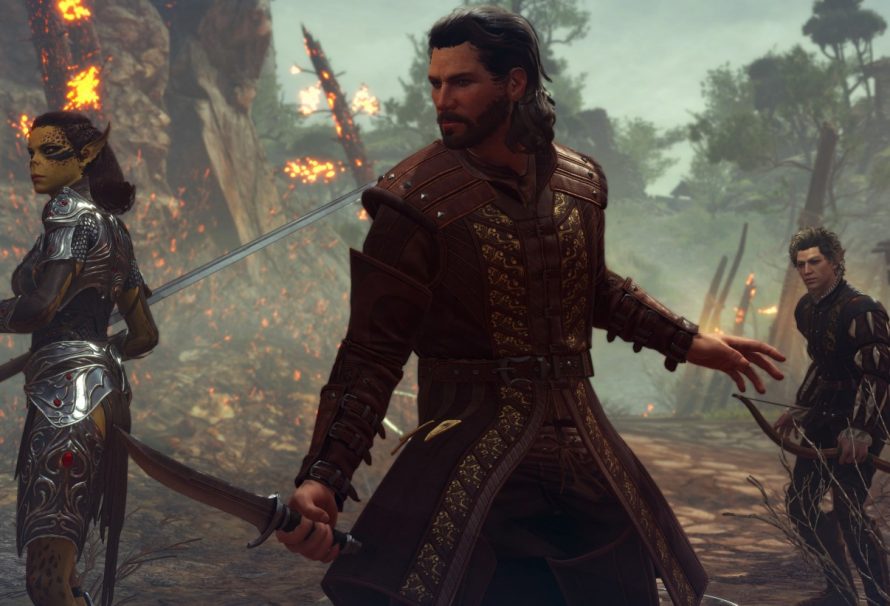 Larian Studios revealed today that Baldur’s Gate III Early Access for PC via Steam and GOG has been delayed from its previously planned September 30 release date by one week to October 6.

Per Larian Studios, the reason behind the one week delay is to further polish the game and make sure that it will not crash and will be stable enough when they release it.

It’s the year 2020! We’re launching an active development build, which means that things can go right, or they can go wrong each time we compile a new one. Live development different to “going gold” in that you never really have a “gold version.”

Our guiding principle for early access is that it’s fine for there to be smaller bugs or a few things that are lacking polish, but it needs to offer a fun gameplay experience with as few crashes as possible.

We’re nearly there but we had a few unexpected delays, and we still have some stability issues we’re sifting through. Because of the delays, our translations are also later than expected and we want to ensure localization for the announced Early Access languages is strong enough for our international fans to have a good time.

Thankfully, a week’s delay (to October 6) is all we expect to need to triple check stability, and triple check localization.

We say “expect” because the game still has to pass the “World Tester.” The World Tester is a sort of AI super-gamer that plays through the game at incredible speed, stress testing everything and pushing it to its limits. This super-gamer is currently playing through, and the results are looking good but not perfect yet. We know that if the super-gamer doesn’t break the game, there’s less chance you will. Not that we have any illusions you won’t try!

As a result of all the testing that’s been going on, we do now have our PC minimum requirements for day 1, and you can check those on the store pages.

Early Access is going to launch on October 6 on Stadia, Steam, and GOG. It is. It really is.

With love from Larian.

Additionally, a new community update video has been released as well: