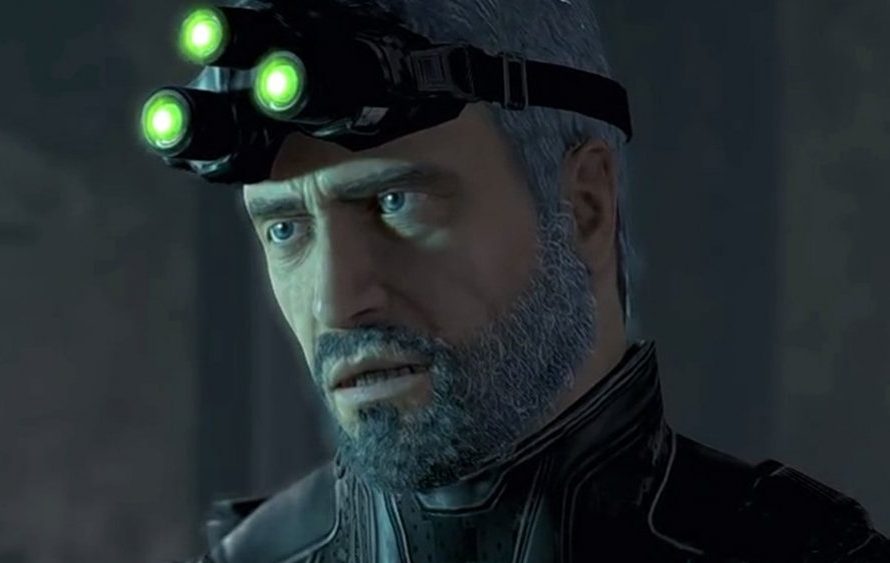 Variety is reporting Netflix and Ubisoft are teaming up to make an animated series based off Tom Clancy’s popular series, Splinter Cell.

Details are limited but it seems the series has already been renewed for a second season and got a 16 episode order. The same sources indicate Derek Kolstad is attached as writer. For those unfamiliar with his work, he is best known for writing the John Wick films, which might be successful, but is an interesting contrast to the normally more stealthy and low-key Splinter Cell.

Unfortunately, all parties supposedly involved declined talking to Variety on the potential series, but it does make for an interesting concept.

Not only is it good to hear new things are happening with Splinter Cell, it potentially opens the door for other Tom Clancy series Ubisoft has worked on to get some more attention. This could range from Rainbow Six to even Ghost Recon. Only time will tell, but early reports have enough in them to, if nothing else, be excited.

Senran Kagura: Shinovi Versus: How To Unlock The Fourth School