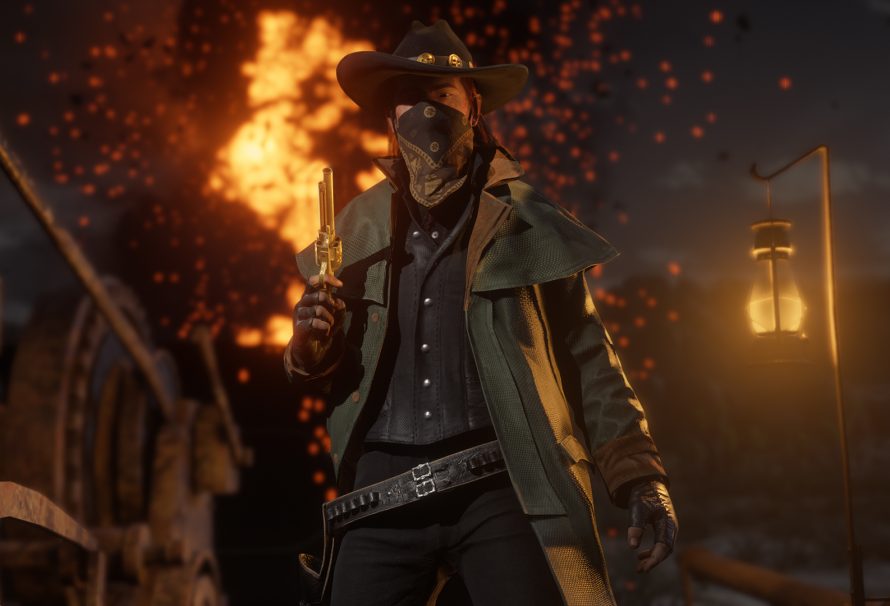 For PC gamers holding off for the Steam version, it is finally coming next week, packed with achievements and Steam-overlay settings. Red Dead Redemption 2 first launched for PC via the Rockstar Games Launcher, Epic Games Store, Greenman gaming, Humble Store, GameStop and other digital retailers on November 5. The console version of the game has been available for PlayStation 4 and Xbox One.

Here’s an overview of the game, via the Steam page listing:

America, 1899. The end of the wild west era has begun. After a robbery goes badly wrong in the western town of Blackwater, Arthur Morgan and the Van der Linde gang are forced to flee. With federal agents and the best bounty hunters in the nation massing on their heels, the gang must rob, steal and fight their way across the rugged heartland of America in order to survive. As deepening internal divisions threaten to tear the gang apart, Arthur must make a choice between his own ideals and loyalty to the gang who raised him.

With all new graphical and technical enhancements for deeper immersion, Red Dead Redemption 2 for PC takes full advantage of the power of the PC to bring every corner of this massive, rich and detailed world to life including increased draw distances; higher quality global illumination and ambient occlusion for improved day and night lighting; improved reflections and deeper, higher resolution shadows at all distances; tessellated tree textures and improved grass and fur textures for added realism in every plant and animal.

Red Dead Redemption 2 for PC via Steam will be available on December 5.

Previous article Monkey King: Hero Is Back Review
Next article The Quacks of Quedlinburg The Herb Witches Review