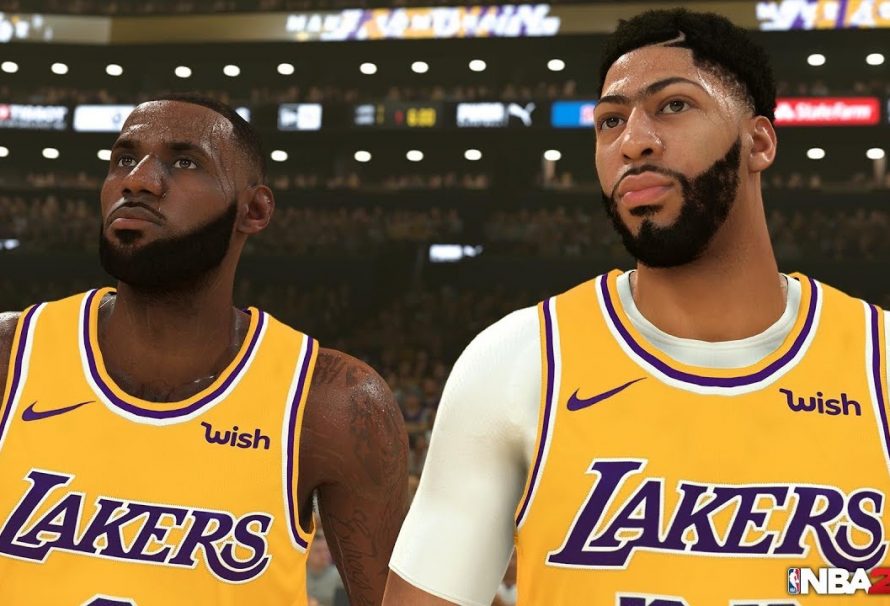 2K Sports has now released the latest update for NBA 2K20. There is also an update for the demo you can get too.

The update is a whopping 37GB on the Xbox One version while the PS4 version is only 18.5GB.

Anyway, 2K Sports announced on Facebook the new NBA 2K20 update patch. You can read about the full patch notes posted down below.

In slightly related news, an update is also available for the game’s demo. You can read the Twitter announcement posted below.

“2K20 Demo Update: We’ve added a pick-up-and-play Quick Game mode to the Demo, just in time for the NBA Season. Download at the Xbox or PlayStation store, or update your existing Demo files on your console“.