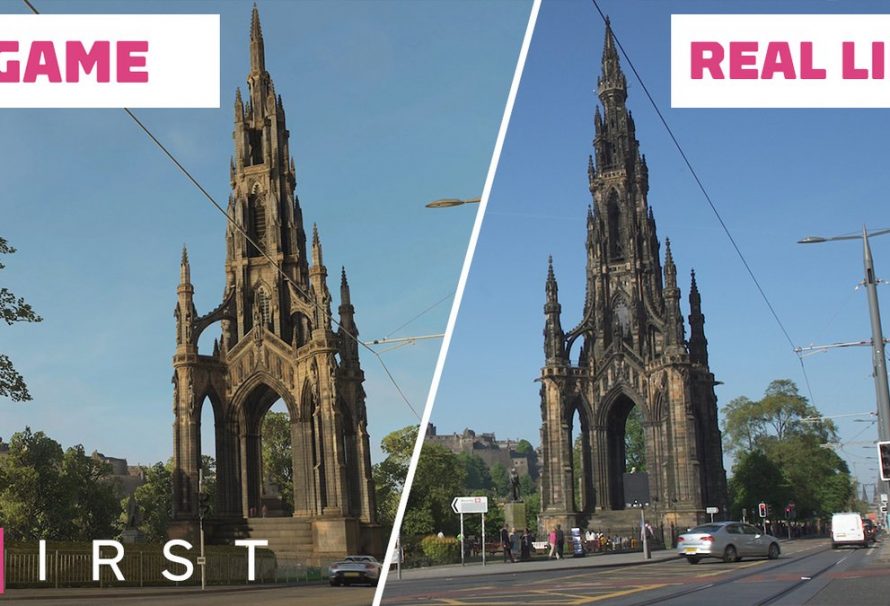 Forza Horizon 4 is coming out later this year and it will haver some of the most realistic looking in-game graphics that you will ever see. A new video from IGN shows just how accurate the graphics really are.

The video looks at many real life landmarks situated in Great Britain and compares them to how they look in the actual Forza Horizon 4 video game. Presumably, the footage taken from either an Xbox One X or high powered Windows 10 PC.

You can check out the video for yourself posted down below. The game itself releases on Xbox One and PC on October 2nd, 2018. You can play the full game at launch if you subscribe to Xbox Game Pass too.