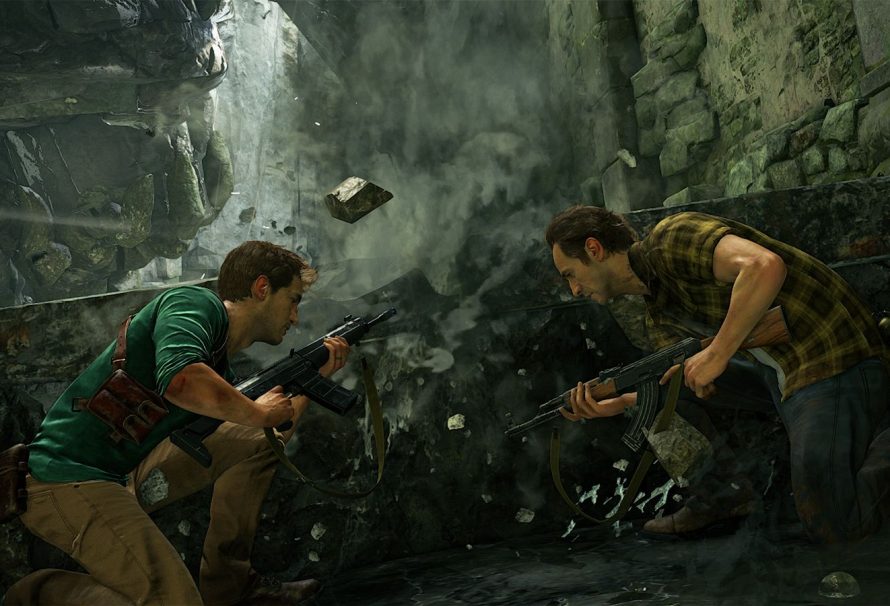 Naughty Dog has released a new patch for Uncharted 4: A Thief’s End. The new update is version 1.23 and its main goal is to fix issues with the online multiplayer mode of the game.

Balance and Fixes: “Added death region to Village to prevent exploit and Increase LP cost of Drake’s Aegis to 3 LP“.

As of today, Naughty Dog has kicked off a new Ranked Season. This means Season 6 has officially started giving you new rewards at the end of it. It’s good to know Naughty Dog is still working on the multiplayer mode of the game even after almost one year since the game launched last May.