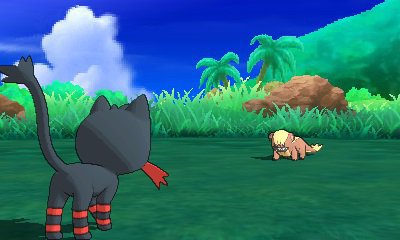 A new Pokemon video game might be on the way judging by a job listing put up by Game Freak. Could this game be heading to the Nintendo Switch?

The vacancy is for a 3D CG Game Designer and the game is for a “global popular RPG”. The clue that suggests it’s Pokemon is that the listing says the game includes “person-monster character models”.

Another interesting thing to note about the listing is that the person has to have experience working on the Wii U and PS Vita. It sounds like it will be for the Switch since that is a hybrid home and portable console.

It sounds like this game is very early in production. We may not hear of it for quite some time. It’s likely another Pokemon video game will be out for the Switch before this one sees the light of day.