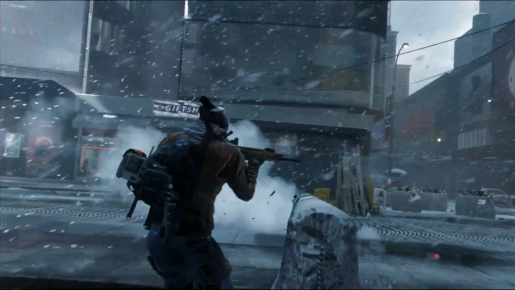 In less than a week, Ubisoft’s much awaited first major patch for The Division will finally be released and the patch notes are here for everyone to see.

The upcoming Incursions update is free and can be downloaded starting on April 12 for PS4, PC, and Xbox One. One of its new features is the inclusion of its first raid and the ability to trade gears between players.