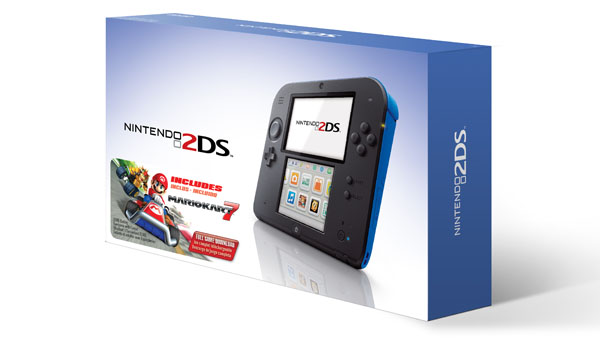 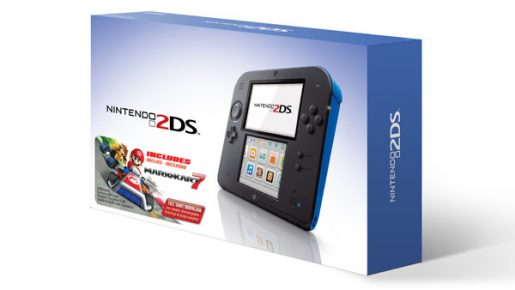 Nintendo of America officially announced today that the Nintendo 2DS will get a price drop from $129.99 to $99.99.

Along with the new price point, the Nintendo 2DS will come packaged with the digital version of Mario Kart 7. With many 3DS games compatible with the 2DS coming this year, this is now a great time to purchase a Nintendo 2DS if you haven’t done so. Who wouldn’t want to play games like Animal Crossing: Happy Home Designer, Pokemon Super Mystery Dungeon, and The Legend of Zelda: Tri Force Heroes?

Head now at your local participating stores to snag the Nintendo 2DS for only $99.99