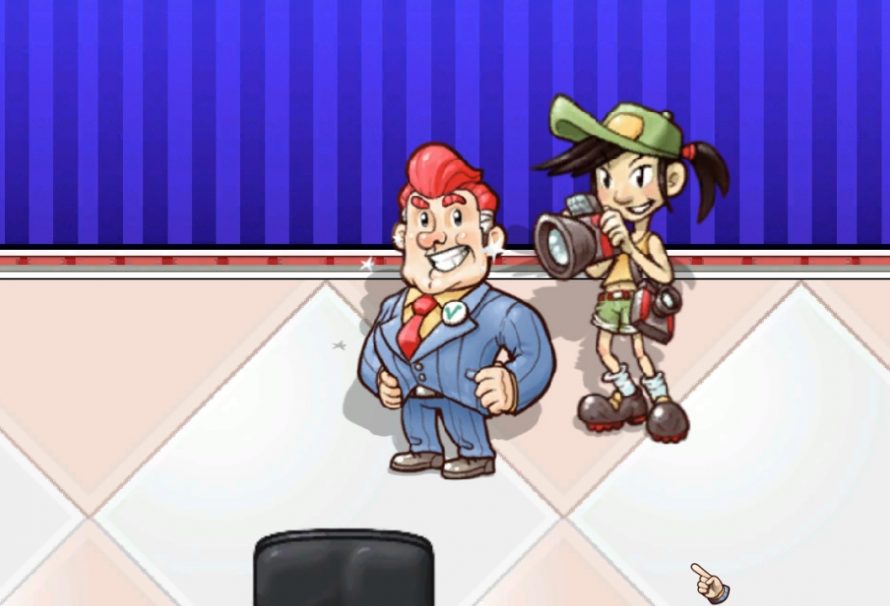 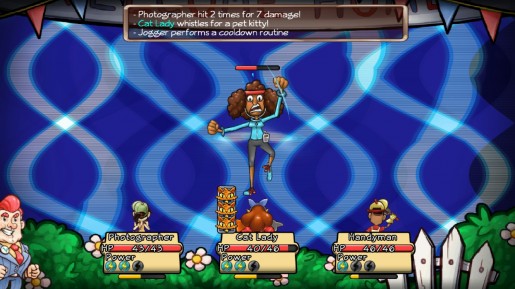 ATLUS’ new vice presidential-themed RPG is making its trip around the campaign trail later this year, and we finally have confirmation on just how much that trip will set gamers back.

Citizens of Earth is the first RPG developed by studio Eden Industries and will be published by ATLUS USA (it will also be available in Europe, release date TBD). If it looks strangely similar to EarthBound, you’re not mistaken. Eden Industries has crafted an RPG with inspiration from many RPG’s of the past, culminating in one 30-hour masterpiece arriving later this year.

Hyper Scape To Blow Players Away on August 11