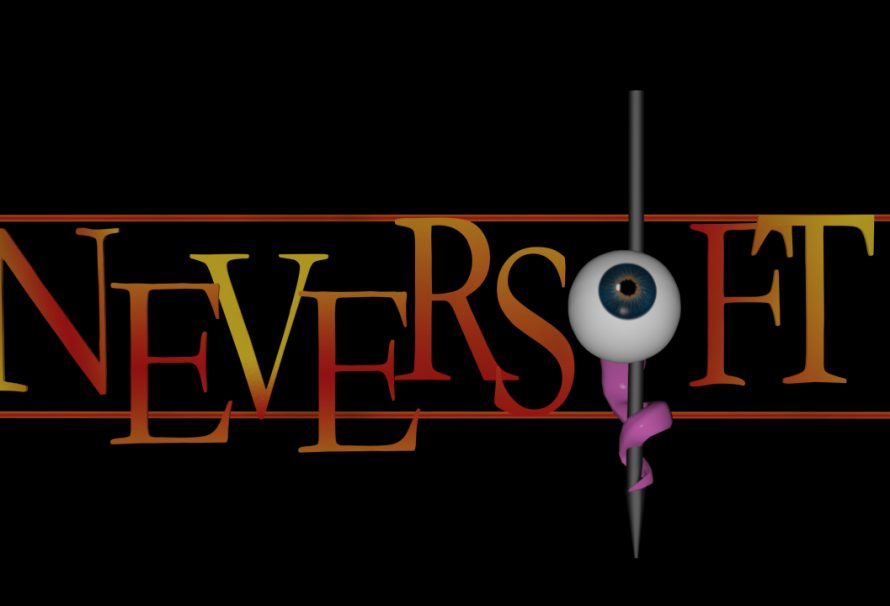 Neversoft is set to merge with Infinity Ward to become one huge studio for Activision.

Giant Bomb obtained a memo from Activision that Neversoft and Infinity Ward are indeed merging to become one “super-studio”. The two studios worked on Call of Duty: Ghosts and was considered to be a successful partnership.

Sadly with the merging of Neversoft and Infinity Ward, the Neversoft studio head Joel Jewett and studio director Scott Pease will be retiring later this year.

Neversoft made a name for itself developing the good Tony Hawk games. They even made a couple of decent Guitar Hero games and the awesome Spider-Man game on PSOne.