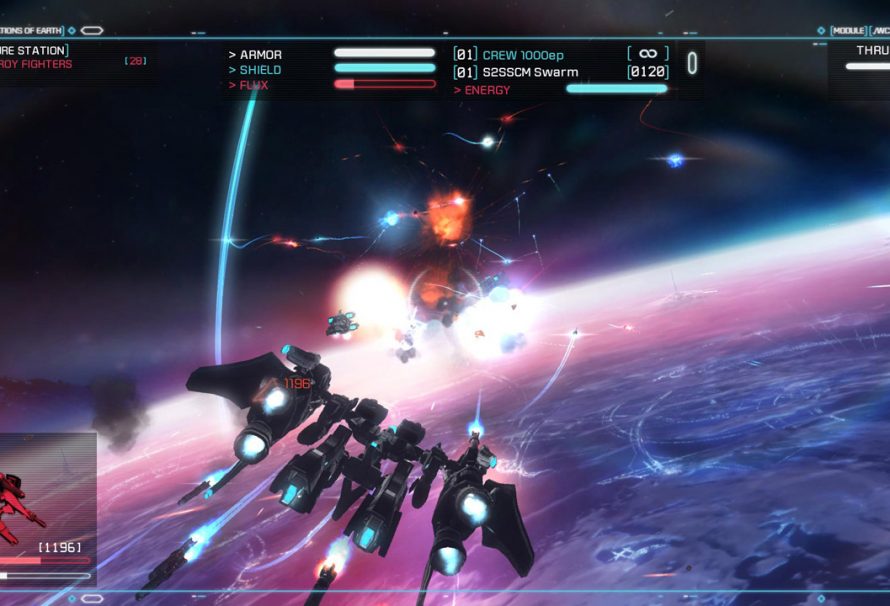 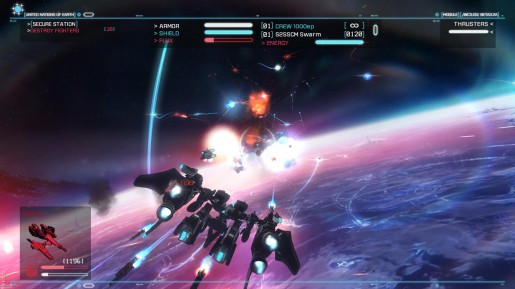 Strike Suit Zero: Director’s Cut is the space combat game that was originally released on PC last year, but is now getting a release a console release on both the Xbox One and PlayStation 4. For those interested, we now have an official release date, which is very soon, April 8.

Not only was the release date announced, but Born Ready Games also revealed that the price will only be $19.99. To coincide with this announcement, they have also released a brand new developer’s blog that discusses “changes to ship models, the graphics engine, and other updated/new items” that you can expect in this director’s cut.

Check out the video blog for Strike Suit Zero: Director’s Cut for yourself below: