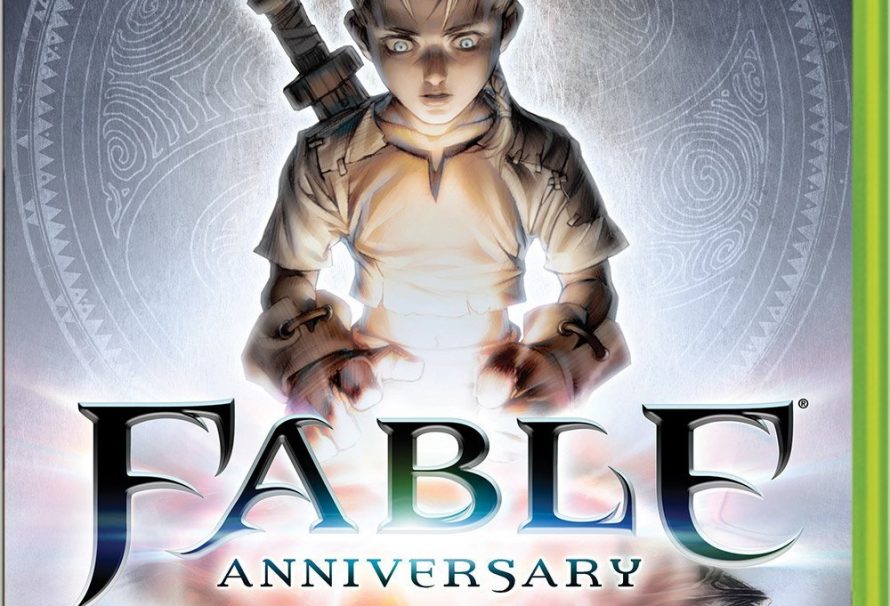 One of the additions that are added in Fable Anniversary is the implementation of the achievements. If you are an achievement hunter and look forward to add 1000 gamer score, you will most likely replay this game. There are a lot of achievements in this game where you if you are a perfectionist, you will most likely spend countless of hours doing quests among other things. In addition to achievements, those who have tablets or smartphones that have downloaded the SmartGlass will enjoy that feature. By using the SmartGlass on your tablet or smartphone devices, you will have have the ability to gain access on real-time maps, location of treasure chests, Demon Doors and if you have purchased the Prima’s Official Strategy Guide of the game, you can integrate it in your device.

One of the improvements they did in this game that really stand out is the complete revamp of the save system. This time in Fable Anniversary, players will get constant checkpoints. Since the original fails in having checkpoints that forces people to go way back when they die, Fable Anniversary improves in that aspect, making it much easier to everyone to play. 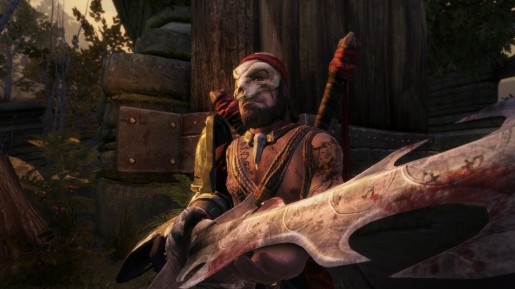 In terms of visuals, Fable Anniversary has improved over its 2004 release on the original Xbox. The textures and shadows have been improved. However, there is one thing that annoys me – glitches and frame rates. Immediately after starting the game, you will see that the game struggles already with the frame rate. You will see occasional frame rate that stutters when the hero walks or when there’s a lot of things going on. The severity isn’t that bad but it’s very noticeable. As for glitches, it’s here and there though it’s not really game-breaking.

Gamers who never had a chance in playing the original Fable but are now willing to do so should definitely give Fable Anniversary a shot. The upgrades added in this game makes the game somewhat better than the original though the dated gameplay might be one of the things that can turn people off. For those who have already played the game, the added changes doesn’t justify the purchase as it’s pretty much the same game as the original, with just revamped visuals- though with glitches, SmartGlass support and Achievements.

[Editor’s Note: Fable Anniversary was reviewed on the Xbox 360 platform. The game was provided to us by the publisher for review purposes.]

Fable Anniversary Review, 6.6 out of 10 based on 14 ratings
2 of 2
Previous article Xbox Live Is Holding Ultimate Games Sale For The Next Week
Next article Kingdom Come: Deliverance AmA