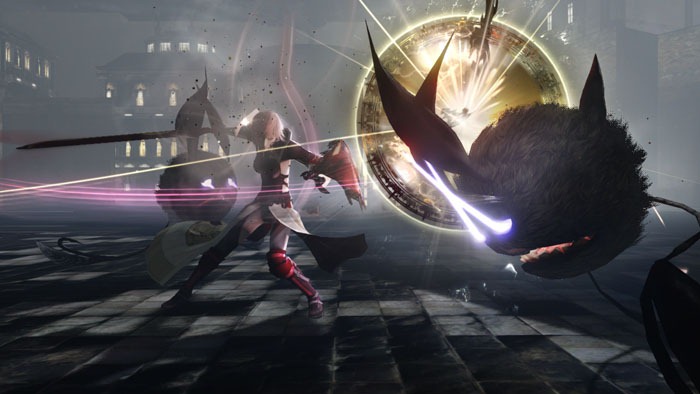 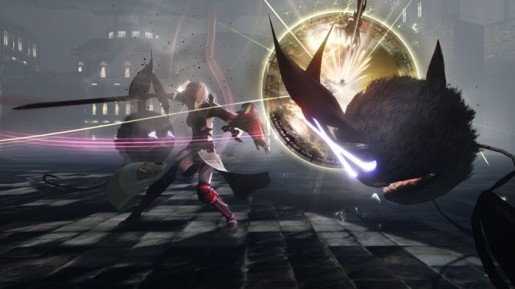 The fact that Lightning is the only character you can be in Lightning Returns: Final Fantasy XIII is to make battles “easier”.

Here’s what he said about the concept of Lightning Returns Final Fantasy XIII’s battles:

While I kept the thought process behind the strategy of the battle, I wanted to make it a bit easier to see what the player should be thinking and to have a direct response to that and that’s how the idea of having one playable character came about

Do hardcore fans think this is a good idea? Final Fantasy games are renowned to be quite difficult sometimes. Will this mean this latest game will be too easy?