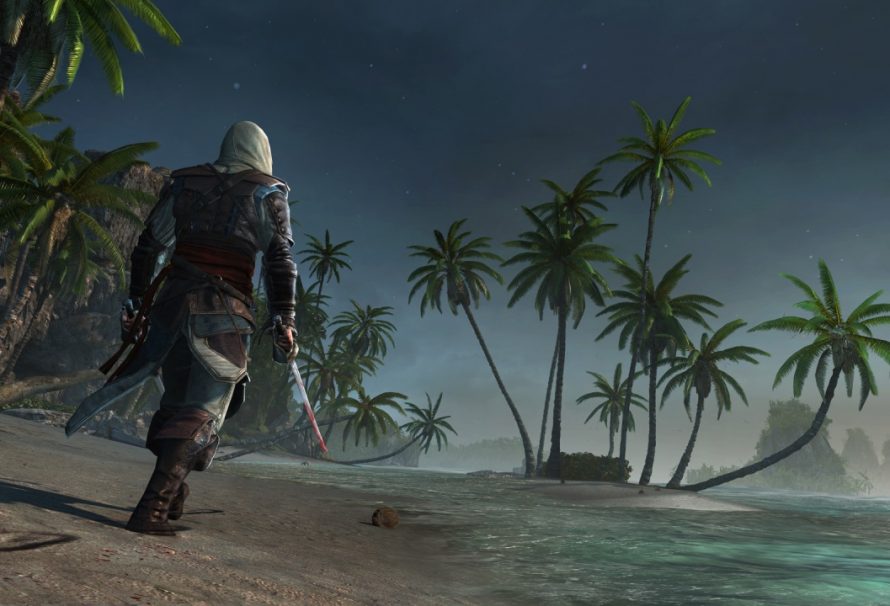 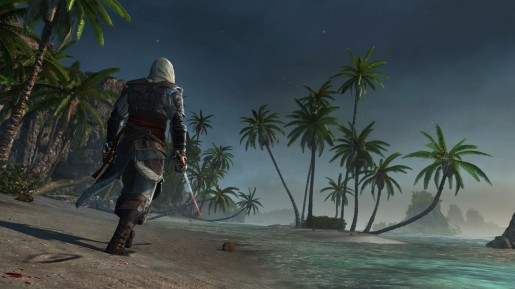 The PC version has achieved Gold status today which means that, bar any minor bugs, the game has reached the level of standard Ubisoft are happy to release. Set for release on November 22nd the PC version has made good time reaching gold status with a fortnight to go before launch. Assassin’s Creed IV Black Flag was recently released on consoles and has proven to be a smash hit, with Just Push Start awarding it of 9.0 out of 10. To check out our review simple following this link.