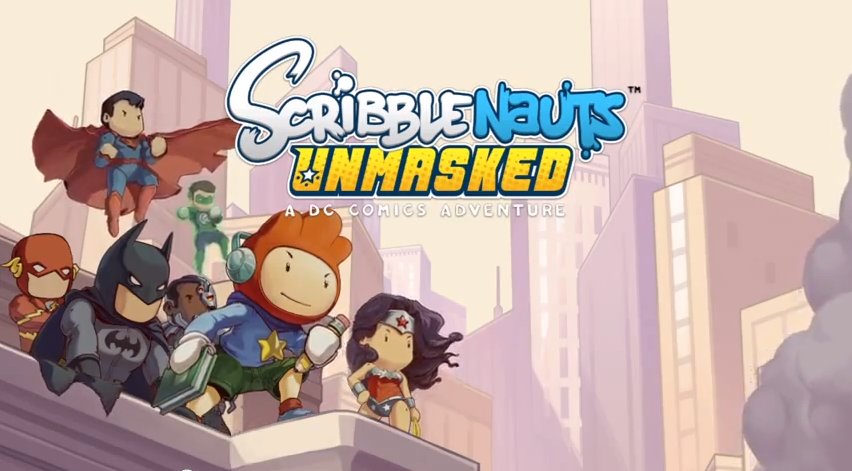 Limitations
One issue with the game is the areas can often be completed by reusing the same small set of words. Thankfully players are penalised for using the same word twice, but objectives can still be easily finished. Occasionally the player isn’t helped by the game’s dictionary with a word not doing exactly what you think it should.  Take flying for instance, it won’t allow players to turn animals into birds but floaty will. Sometimes thinking about similar words gets players around the problem, alas now and again gamers will have to rethink entirely.

Too Easy
Whilst the game isn’t exactly aimed at adults it would be nice to see harder tasks included; as some of the many smaller side missions that are dotted around locations. The story sections where bosses, including Doppelganger, are included do offer a bit more of a challenge. If this reverberated throughout the rest of the title, it would add more replayability to the locations with harder tasks giving gamers a sense of achievement.

To put it simply, typing words has never been so entertaining and rewarding. Seeing odd creations come to life will easily appeal to your younger side, although some will argue it goes too far into the realms of silliness. It does come with flaws but this can only be expected with a language where the same word has multiple meanings – problems were bound to occur. It could do with being harder to keep the attention span of players but for a fun and well presented experience, Scribblenauts Unmasked hits the nail on the head. The DC theme works perfectly and fans of both the DC Multiverse and Scribblenauts series should find plenty of enjoyment here.

[Editor’s Note: Scribblenauts Unmasked was reviewed on the PC platform. The game was provided to us by the publisher for review purposes.]

Scribblenauts Unmasked Review, 8.5 out of 10 based on 8 ratings
2 of 2
Previous article Ratchet and Clank: Into the Nexus hits PS3 next month
Next article Epic New WWE 2K14 Trailer Released