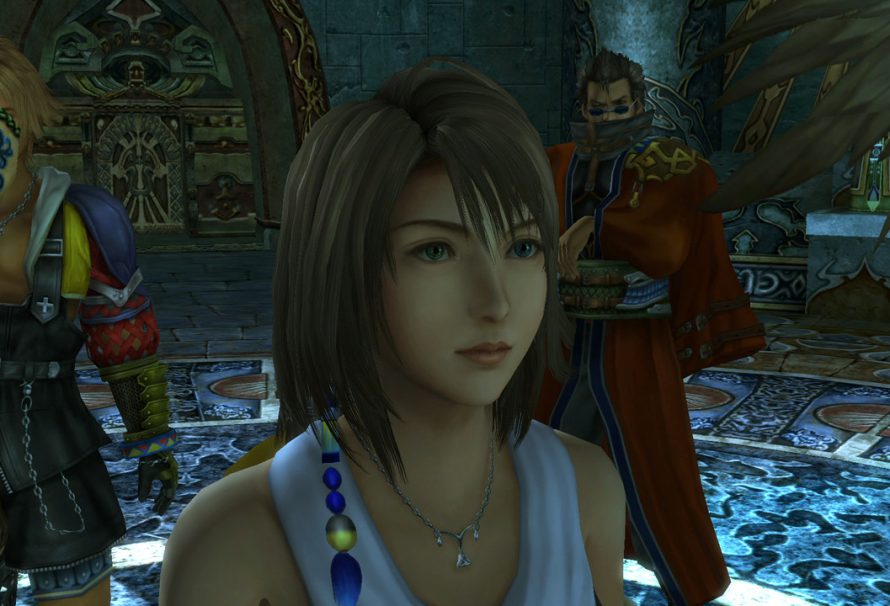 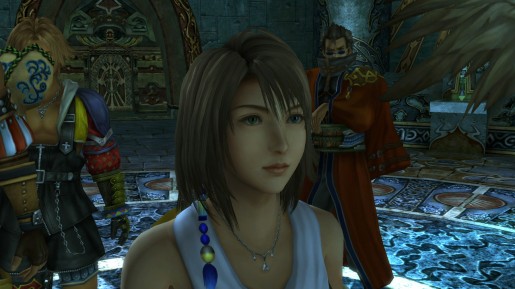 As you may know already, this is a re-release of the PS2 classic. Final Fantasy X HD also comes shipped with Final Fantasy X-2 HD for the PS3 version. The PS Vita versions will be sold separately.

The screenshots show how much work has been done to make the character models appear more smooth than ever before. Not to mention the graphics overall look great in HD.

Check out the new screenshots below: 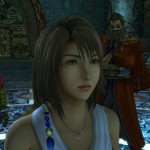