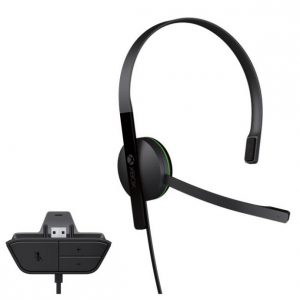 Microsoft has now revealed the look of the official headset that will be released for the Xbox One console.

The headset looks similar to the Xbox 360 headset. Bear in mind, Xbox One owners will need to purchase the new headset because no Xbox 360 hardware is compatible with the new console. Microsoft only revealed a wired version of the headset.

Microsoft didn’t reveal how much the headset will be, but you will need to buy it separately if you want it. Launch bundles of the Xbox One console don’t come with a headset as listed on the official website.