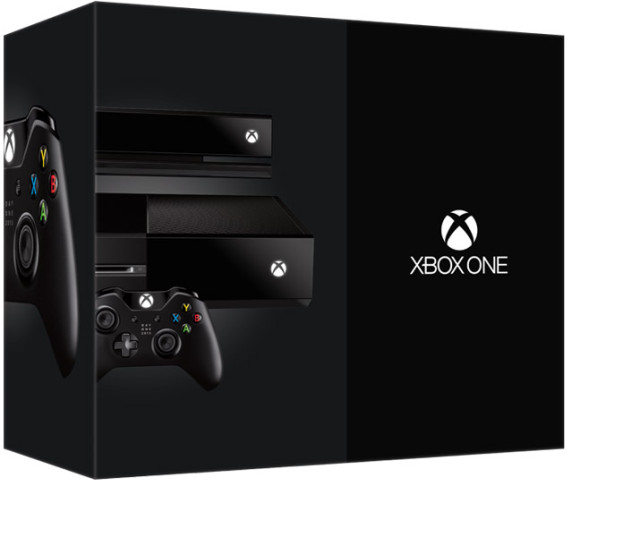 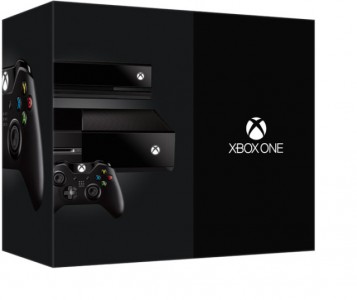 As you may have noticed this week, Microsoft did a 180 and reversed all of its DRM policies. Games retailer Gamestop may have played a huge role on this decision.

“We were told that we weren’t going to get anymore Xbox Ones. Because the DRM directly impacted our capital, we were not going to push it as hard as we were the PS4, and that involved stocking less units.”

There was a rumor last week that Gamestop weren’t stocking as many Xbox One pre-order units as PS4 units. The store would tell customers that it has “sold out” of Xbox One consoles and would push the PS4 instead. Even though they didn’t stock many units of the console in the first place.

But I’m sure the biggest factor is also the consumer. Gamers around the world complained about the anti-consumer policies of the Xbox One and it helped Microsoft reverse its policies too.