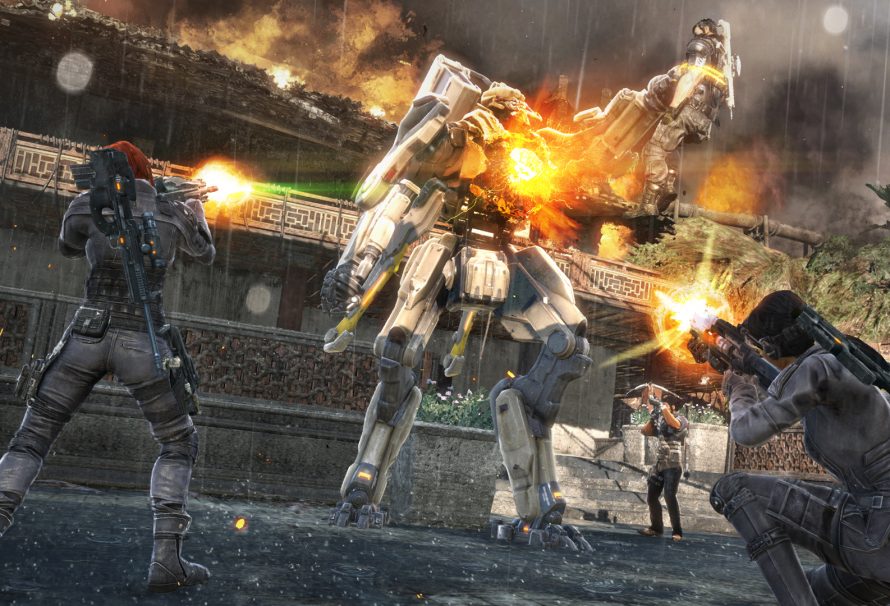 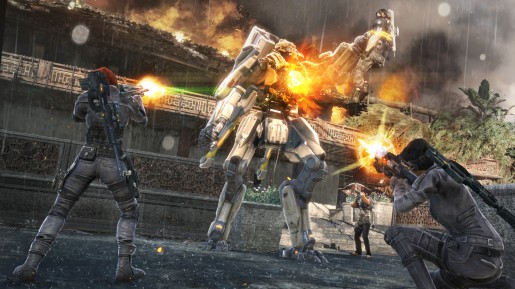 EA announced today that FUSE on the Xbox 360 and PlayStation 3 will be receiving a demo this May 7th.

Available on both the PSN and Xbox Live this May 7th, the demo will feature solo play and a four player-cop with the ability to do two-player split screen. Fuse is scheduled for release this May 28th in North America and 31st in Europe.

Check back with us near the release date for our review of the game.