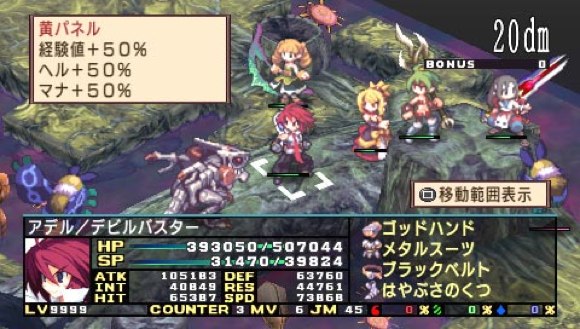 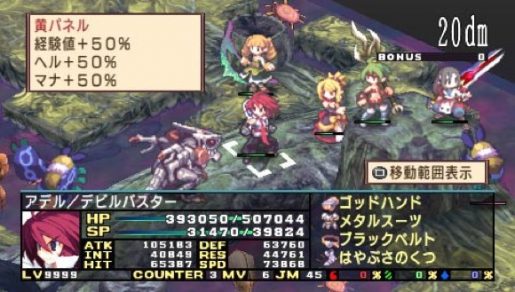 While Disgaea has become a established series and is viewed fondly by JRPG and Tactical RPG fans alike, many people have yet to play the first two games in the series. In an effort to correct this problem, NISA has rereleased the first two Disgaea games as PS2 Classics, which are currently available for purchase on the PS store for $9.99.

For those that never played the Disgaea series before, they’re a tactical RPG similar to Final Fantasy Tactics and typically feature a pretty silly story line. The first game follows Laharl on his quest to become the next great overlord of the netherworld, which is also the prequel to the upcoming Disgaea D2 game. The next game is about Adell trying to stop the evil overlord Zenon, who cursed the small town of Veldime causing them to turn into demons. Disgaea 2 also features a lot of references to the first game, with a number of amusing post game missions to complete.

If you would like more information on the Disgaea series, you can find our reviews for Disgaea 3, Disgaea 4 and Disgaea 2: Dark Hero Days here. Also I strongly suggest you give these a go if you’re a fan of anime or tactical RPG’s, since they’re simply fantastic games!