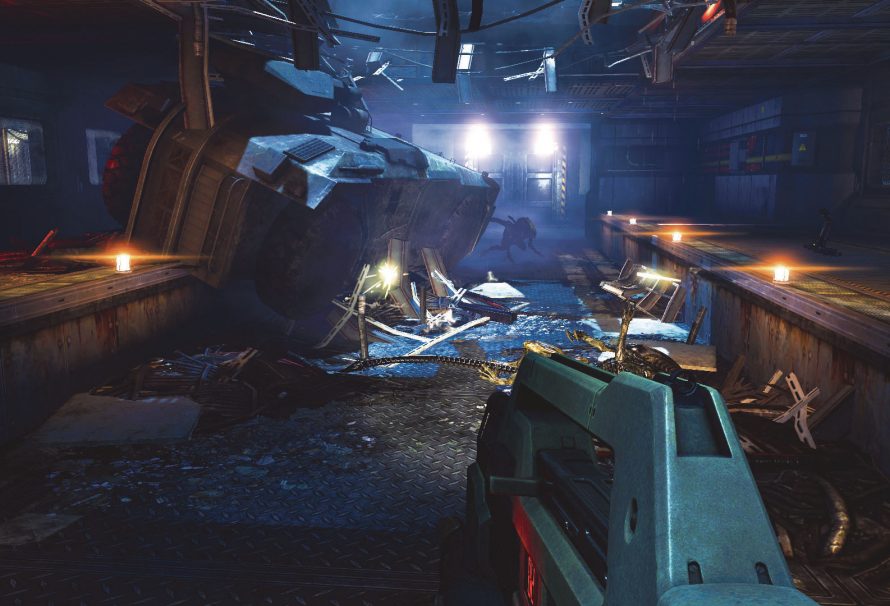 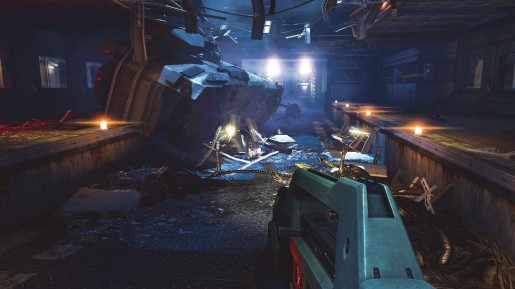 While other platforms are set to receive Aliens: Colonial Marines on February 12th, Wii U will have to wait until an unspecified date.

Nintendo revealed today via their press release that Aliens: Colonial Marines for the Wii U will not arrive on the same day as other platforms. No exact reasons as to why this is the case were given, but it seems that Wii U owners will be left behind once again.