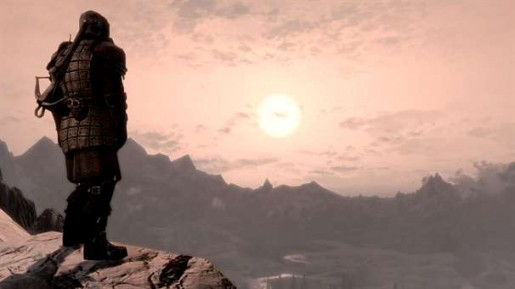 Fans of the Elder Scrolls series that don’t play on the Xbox 360 have seemingly been left in the dark lately. This is because Pete Hines, the Vice President of Public Relations and Marketing at Bethesda tweeted that Bethesda “[has] not announced Dawnguard for any other platform.”

Some were thinking that this tweet was prompted by the possibility of Dawngaurd being in the pipeline, but instead was due to the fact that the topic was particularly popular that day. He finished speaking on the topic of Skyrim by saying “not that news is never coming.” 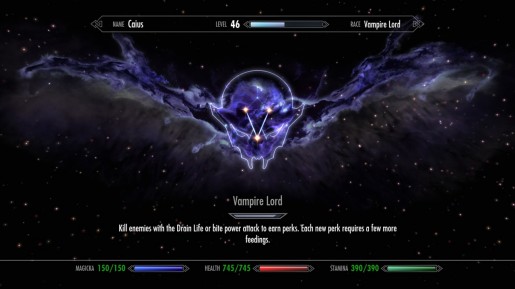 Many gamers had thought that the PS3 and PC versions of Dawnguard had been canceled. Hines returned to Twitter to quell rumors about cancellation. In one response to the rumors he commented by saying “Nothing has been said/announced about it. We should have info later this week.”

Dawnguard launched on Xbox 360 on June 26. Microsoft has a 30 day exclusivity window for the first two Skyrim add-ons. While this in no way guarantees that said content has to come out on other platforms, it isn’t something to rule out.

Previous article Naughty Dog Fan Immortalized in Uncharted 3, Starting Next Month
Next article Playstation Plus Subscribers to Get Free Taste of 'The Walking Dead'