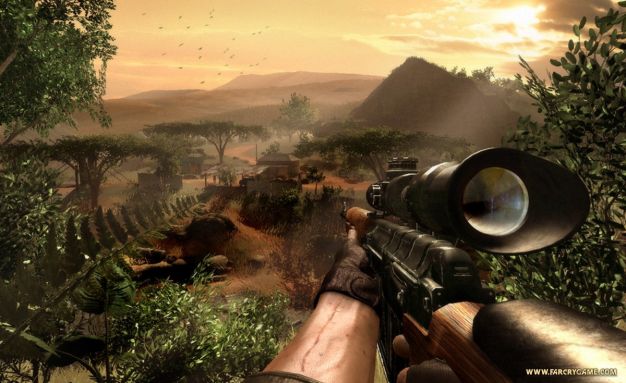 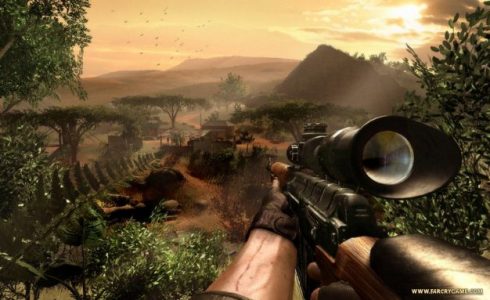 Ubisoft shed some details today on the upcoming beta for Far Cry 3, which is sets to run this Summer for two weeks.

Participants of the beta will have an opportunity to choose from six playable characters and play on the multiple maps and modes it offers. The mode will most likely be team-deathmatch with an added ability to revive fallen teammates. In addition to simply shooting, players can also do other things such as zip-lining, combat sliding, and much more.

Gamers who would like to participate in the beta can get in through several methods. According to Ubisoft, heading to http://www.farcrygame.com/sweeps will get you entered to win 1 of 500 beta codes. Also, those who enter via Facebook will also have an opportunity to get one.

Aside from the main source, other sites like ours will also be giving beta codes. So stay tuned.

The Legend of Heroes: Trails of Cold Steel IV coming to PS4 this Fall in North America

The Outer Worlds for Switch gets a release date

No Straight Roads To Release In June

Rumor: A Number of Super Mario Games are Coming to Switch