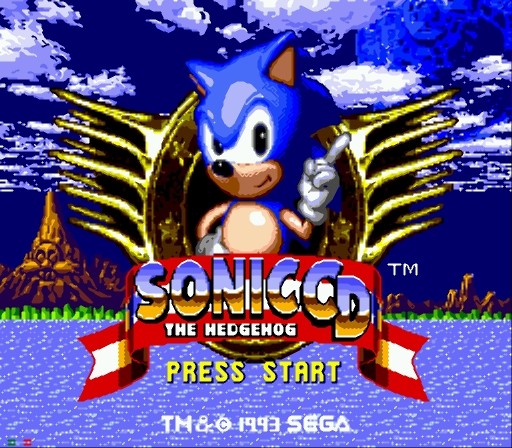 A lot of games were released in the last month of 2011. One of the biggest results from the top selling games is that Sonic CD managed to outsell Sony’s own inFAMOUS: Festival of Blood.

As revealed on Sony’s official PlayStation Blog, not only were the top selling PSN games unveiled but also the top 5 add-ons, PSOne and PSP games too. Amazingly, add-ons for Fidfa Soccer 12 managed to outsell DLC for both Batman: Arkham City and Battlefield 3.

The Reason Why "Smackdown vs. Raw" Name Was Removed