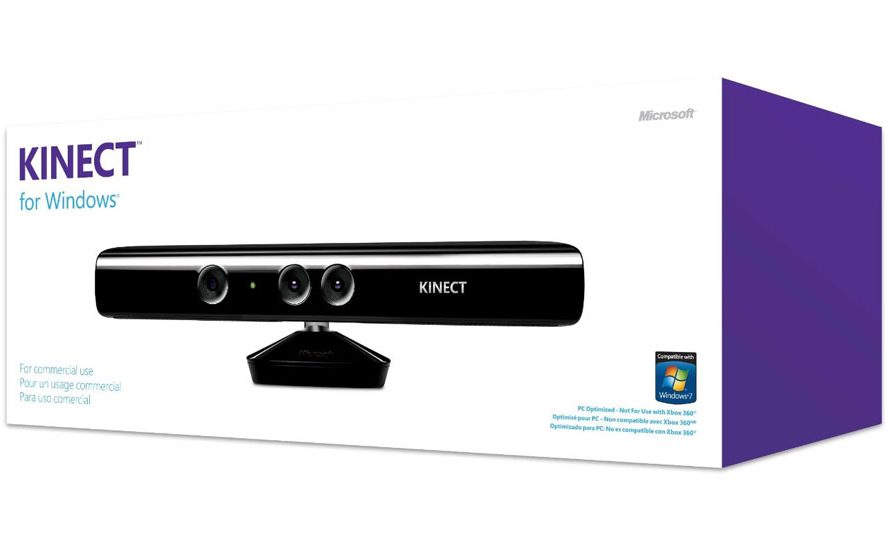 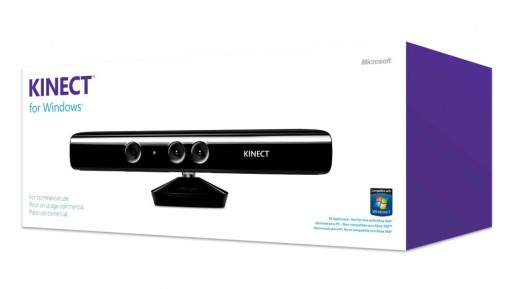 Microsoft revealed today at CES 2012 that Kinect will finally making an appearance on the Windows platform starting February 1st.

With the Kinect finally coming to Windows, PC owners can now play games and do some kind of motion sensing moves to operate their own PCs.