As we head closer to the release of Dark Souls on the PS3 and Xbox 360, From Software released ten new screenshots to show how dark the game is.

In the ten new screenshots, players will get to see some of the game’s cutscenes and one of the big bosses players should expect.

Check out with us near the release date of the game for our review and coverage. 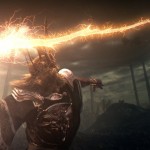 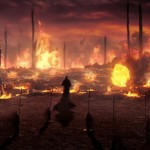 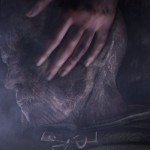 Final Fantasy XIV: Heavensward Guide - How to get the Black Chocobo and Fly