Summer of Arcade madness for the XBOX Live will be concluding this Wednesday with the release of Shadow Complex. For the price of 1200 Microsoft Points, you’ll get this great side scrolling shooter, one that has been built on the Unreal 3 engine.

We will have a review later this week. Stay tuned! For now check the following screenshots and trailer. 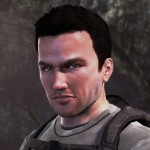 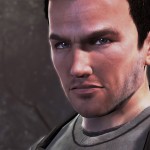 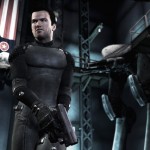 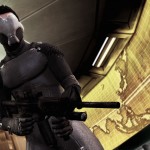